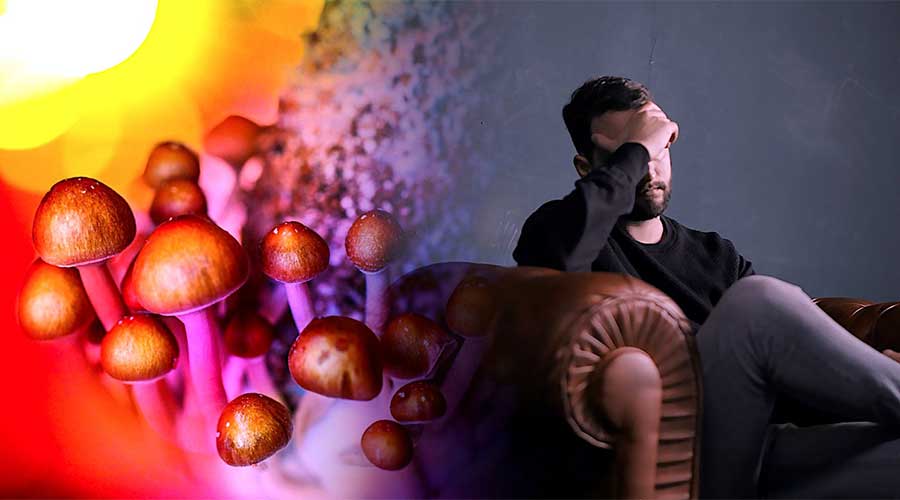 According to American scientists, a compound called psilocybin is 400 times better than the medicines, presently available for the treatment of depression. This compound exists in the magic mushroom, which is abundantly available everywhere.

In this condition, the patient is extremely depressed, he tries to commit suicide and his condition is sometimes beyond the treatment by the presently existing medicines of anxiety. The aim of the research, made by John Hopkins University was to find the efficacy of psilocybin for the treatment of MDD.

In this regard, the efforts of the first level were successful. Then after the approval of the FDA, the second stage of medical treatment started for which 27 patients were selected who had all the symptoms of Major Depression Order. All these patients were given only two doses of psilocybin mushroom with an interval of two weeks, the other ways of counseling, which are given to the depression patients also continued.

After four weeks, it was concluded that 24 patients had gone under the complete research process and 3 had kept away from this process. Out of these 24 patients, the symptoms of MDD were decreased to the extent of 50% in 17 patients and they were feeling quite better.

Now as the third level, the preparation is underway to make the treatment of patients by psilocybin. After the legal approval, medical treatment in this way will start any time next year.