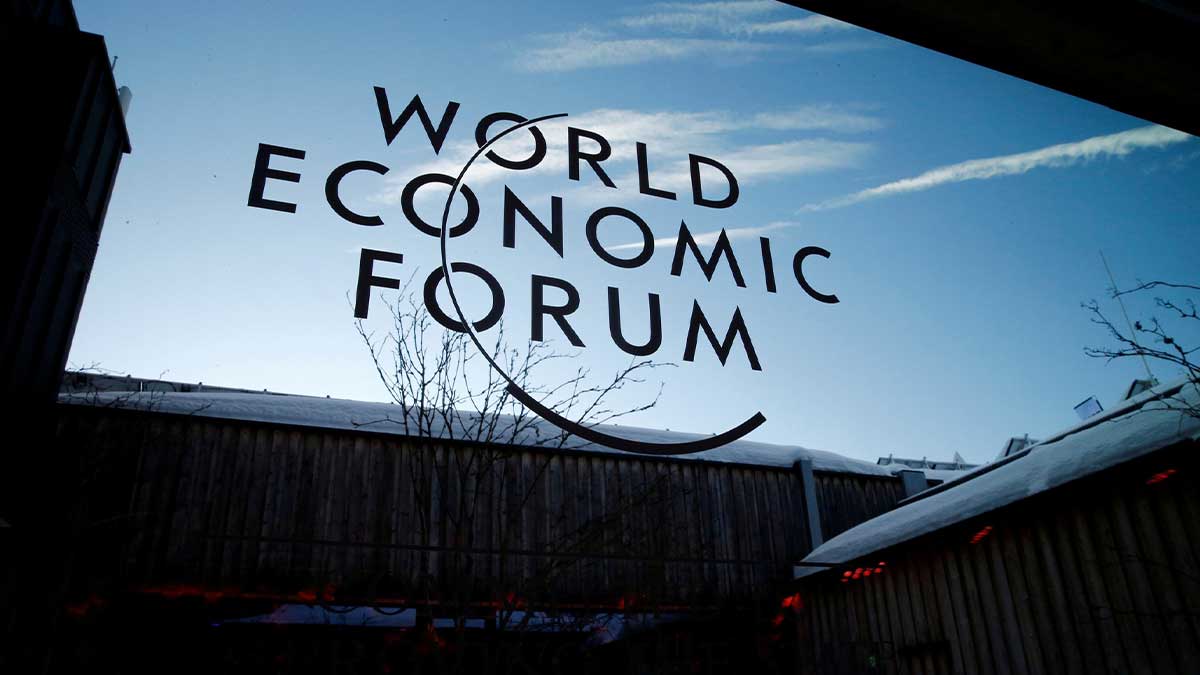 The World Economic Forum annual gathering, which was scheduled to take place in Singapore later this year and was billed as the “blue riband event for the global elite to examine the world’s challenges,” has been cancelled, according to the organizers.

According to them, the COVID-19 pandemic made it difficult to maintain the scheduled event on August 17-20.

“Unfortunately, the terrible events developing across geographies, an unclear travel outlook, uneven vaccination rollout timelines, and uncertainty regarding new variants combine to make it difficult to achieve a global conference with business, government, and civil society leaders from all over world at the size that was envisaged,” the World Economic Forum said in a statement.

Since 1971, the event, which attracts VIPs from the political and commercial spheres, has been conducted.

It was originally scheduled to take place in Davos, Switzerland, but was postponed due to worries over the attendees’ health.

Singapore has implemented some of the most stringent restrictions since exiting a lockdown last year to address a surge in COVID-19 infections in the country.

The Singapore trade ministry acknowledged the decision of World Economic Forum to suspend the event, saying it “completely understands the constraints posed by the ongoing global pandemic, especially for a big meeting with a broad range of foreign attendees.”

The next annual conference of the World Economic Forum will take place in the first half of 2022. Its venue and timing will be finalized after a review of the situation later this summer, according to a statement.

Nearly 3,000 people from 130 nations attended the World Economic Forum in Davos last year, which promotes itself as a venue where world leaders can collaborate to define the global, regional, and industrial agenda.

Klaus Schwab, the event’s founder and executive chairman, said it was tough to cancel since many people wanted to “meet together not just digitally but in person, and to contribute to a more resilient, more inclusive, and more sustainable society.”

“However, the health and safety of everyone involved is ultimately our first responsibility,” he stated.