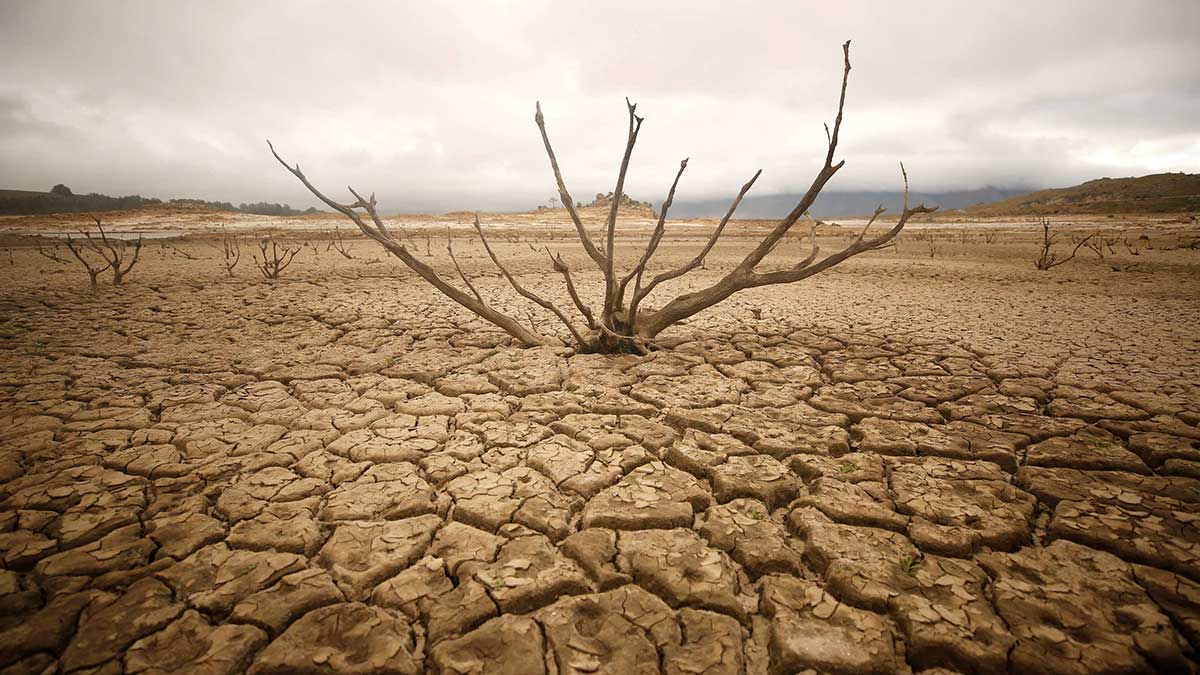 Asian Development Bank and World Bank have estimated that Pakistan faces an increase in the average temperature significantly above the global average with a potential rise of 1.3 C-4.9 C by 2090 over the 1986-2005 baseline. Pakistan “faced some of the highest disaster risk levels in the world, ranked 18 out of 191 countries by the 2020 Inform Risk Index.”

The joint report of two leading financial institutions estimated that Pakistan is facing up to $3.8 billion in annual economic cost due to climate change. The report states that the water resources of the country are at high risk and an increase in the incidence of drought conditions is expected.

According to the report, the country’s northern region will be strongly impacted. The report says that “changes should be seen in the context of the increasing impact of the urban heat island effect, driven by urbanization and identified in cities such as Lahore and Peshawar.”

The report further narrates that Pakistan regularly experienced some of the highest maximum temperatures in the world with an average monthly maximum of around 27C and an average June maximum of 36C.

The country also has high exposure to flooding including riverine, flash, and coastal as well as some exposure to tropical cyclones and their associated hazards and drought.

The joint report of two international financial institutions is inviting the government to take time and appropriate steps to overcome the risks, Pakistan may face in the future.