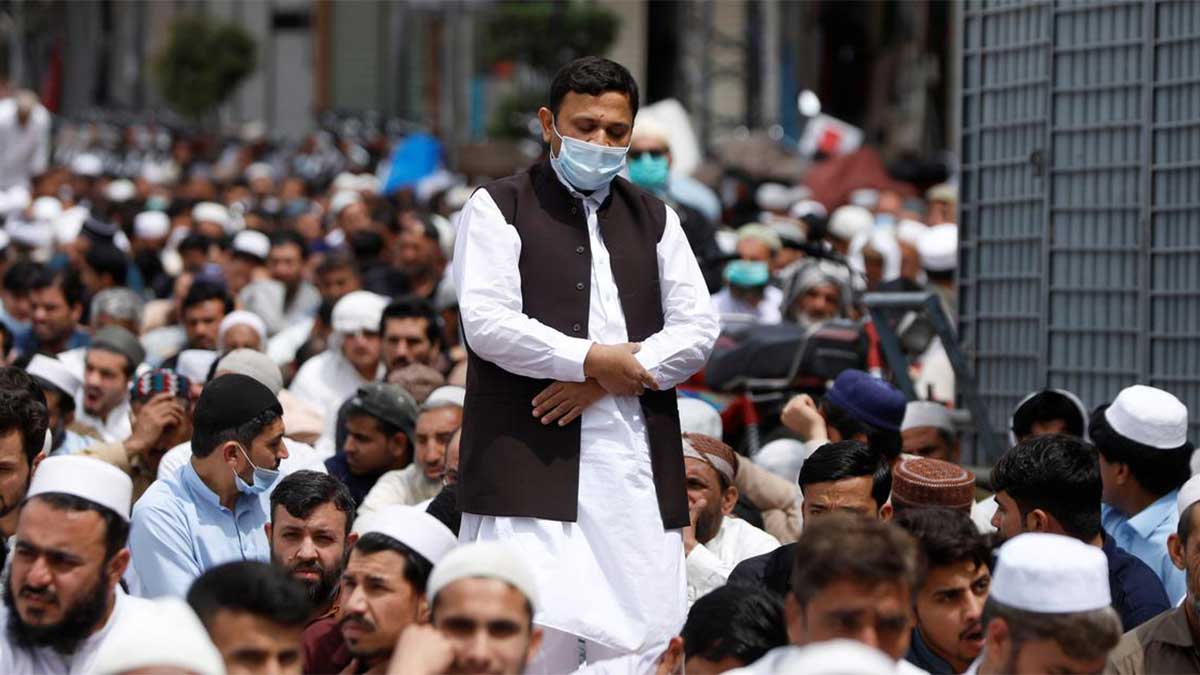 After a 6 days of complete lockdown in Punjab for the Eidul Fitr, the province witnessed surge in Covid positive cases.

An official report released on Tuesday according to which Punjab is again witnessing a surge in Covid death. 89 more patients died during the last 24 hours, taking the toll to 9,500 in the province since the outbreak of the pandemic.

Moreover, the positivity rate of the infection in Pakistan’s largest province Punjab reached 13 percent, meanwhile in Lahore it was 18 percent during the last 24 hours. As per the released data, 204 patients were on ventilators at all designated public and private hospitals of the city. In the same way, 355 patients were on high flow oxygen in city hospitals.

According to the Nabeel Ahmed Awan, the Specialized Healthcare and Medical Education Department Secretary, 620 Covid patients had recovered during the last 24 hours across the province.

He added by saying that 7,570 beds had been reserved in all government hospitals for Covid patients and out of them 5,147 were lying vacant. Out of 3,516 beds reserved in high dependency units in all the state-run hospitals of Punjab, 2,157 were vacant.

However, the media reported citing National Command and Operation Centre (NCOC) data that as the nation celebrated the occasion of Eid, Pakistan reported 2,517 new cases and 48 deaths, pushing the total caseload to 8,73,220 and the overall death toll to 19,384.