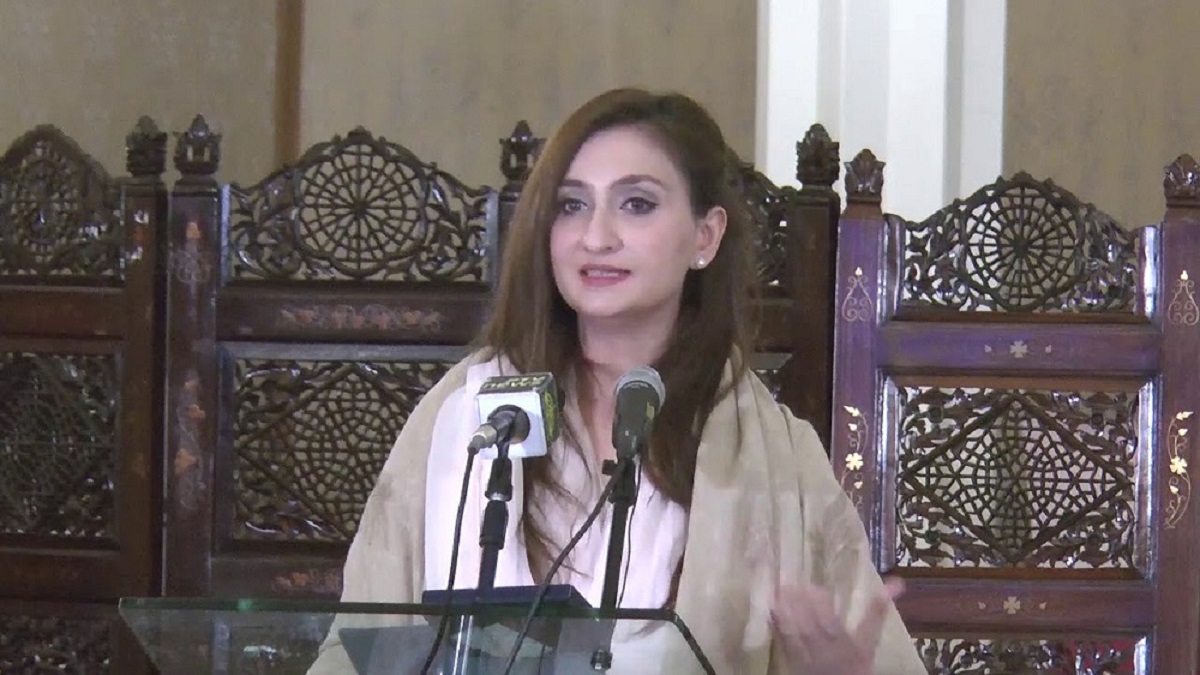 Maleeka Bokhari, Parliamentary Secretary for Law and Justice Barrister has been selected as the World Economic Forum Young Global Leader for five years.

On Wednesday, a Ministry of Law and Justice press release revealed the Bokhari’s selection for gaining a big success as the Young Global Leaders of the World Economic Forum. It is a dynamic community that contains above 1,400 members from 120 nationalities. The major aim of leadership is to bring change worldwide through vision, courage, and influence.

Young leaders have been serving their communities for 15 years and launched groundbreaking initiatives expanded access to resources, and shook up traditional ways of doing business.

The barrister is currently serving as parliamentary secretary for the Ministry of Law and Justice and serves for the legislative business in the parliament. She also drafts many pieces of legislation with Federal Minister for Law and Justice Dr. Barrister Farogh Naseem.

Moreover, she is a barrister with more than 10 years of professional legal experience in the UK and Pakistan. In 2007, she obtained her LLB degree and was later awarded the Helena Kennedy QC Scholarship award for her academic achievements.

She then completed the Bar Vocational Course where she was called to the Bar of England and Wales as a Queen Mother Scholar. This award is mainly awarded to by middle Temple Inns of Court in the UK to twenty students each year in recognition of their outstanding academic/professional achievements. And now, she is admitted as an advocate of the high court.