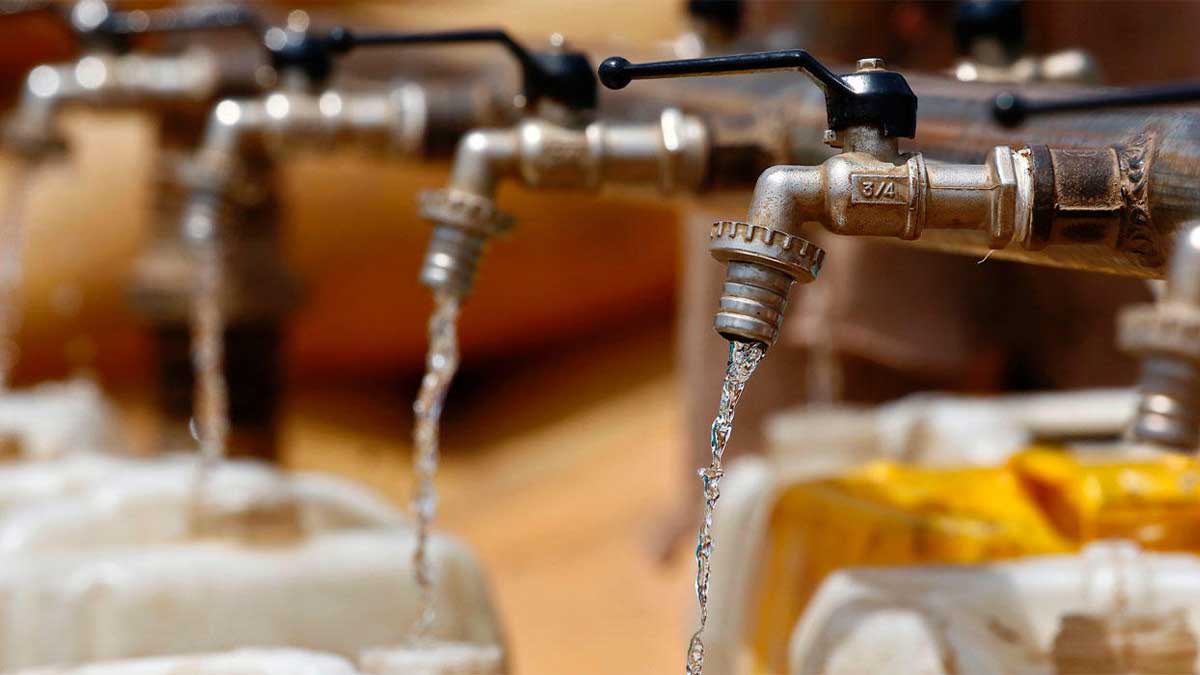 In order to support Pakistan in improving access to water and sanitation services, the World Bank has approved $442 million in financing.

While talking after the World Bank’s approval of the project, titled, “Punjab Sustainable Water and Sanitation Project”, the Country Director of World Bank, Najy Benhassine said that the bank was committed to the government in improving sustainable water resource management.

Read more: Kuwaiti firm to invest in solar and water projects in Sindh

Ghazala Mansuri, co-task Team Leader of the project said that child stunting is endemic and a huge constraint on Pakistan’s potential. It impacts a child’s cognitive development and immune system, reducing educational attainment, making illness more likely, and leading to lower productivity and income. This project would provide the template for a transformation shift in human capital accumulation since it addresses all the determinants of stunting.

The Bank will provide $442 million for this plan which will help improve the sanitation infrastructure and services that ensure equitable and sustainable access to drinking water.

The condition of drinking water in the rural areas of Punjab is worsening. The project will focus on those areas where water contamination and worst sanitation conditions are causing high levels of illness and child stunting.

16 districts from the province have been chosen here out of which 50% will be from South Punjab, and 25 % from Central Punjab and North Punjab each.

The beneficiaries of the project will be 2000 villages and more than 60 lac people will be directly enjoying the facilities of safe drinking water.

According to the sources of the Provincial Public Health Engineering Department, one-third of the clean water schemes, installed by the department have gone dysfunctional.

The sources of the department come with the statement that as of August 2019, out of 5137 rural water supply schemes which were completed by it, 1784 were found to be dysfunctional and those which are in working condition, 100 % clean water is not expected from these schemes due to inappropriate supervisory system.