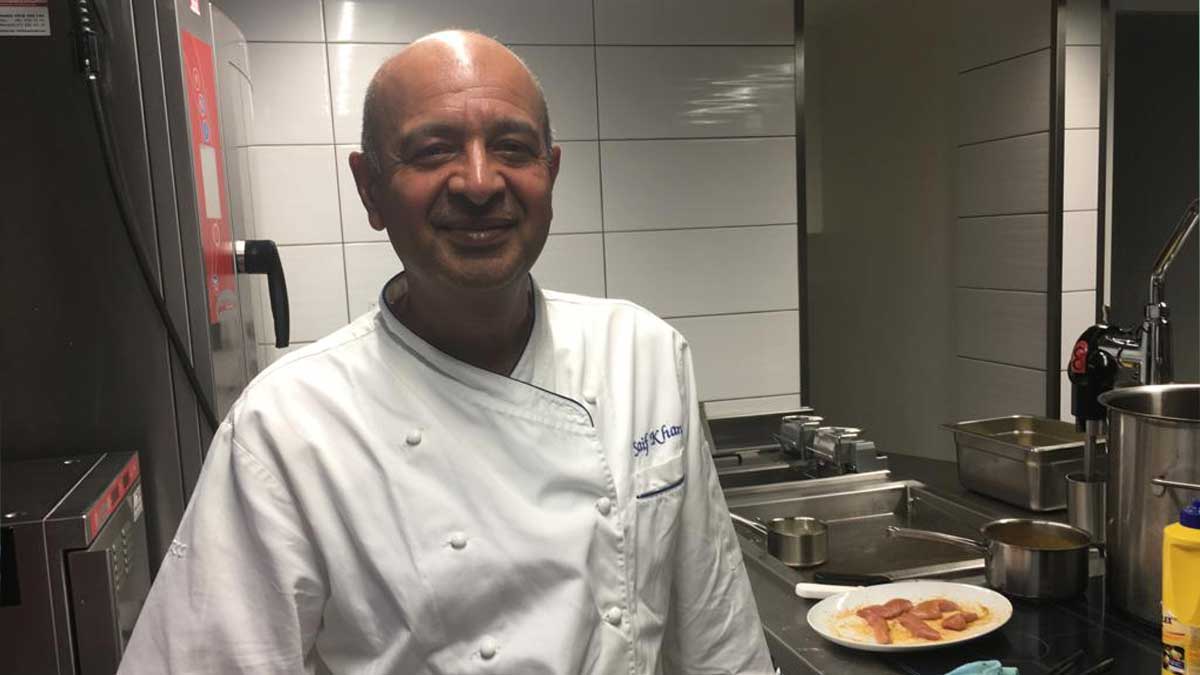 This is the story of a young Pakistani man who, with his identity achieved a milestone. Saif was a Pakistani political activist who sought refuge in Switzerland to protect his life. There he learnt German language and acquired a degree from a reputable Swiss institution. And unlike many other migrants who tend to take up typical professions, he studied to become a chef.

While speaking to the media, Saif said: “After coming to Switzerland, I thought that the political situation in Pakistan would improve and I would return to my country, but after waiting for two years, my hope of returning died.”

Compromising in that situation, Saif said he decided to build a new life in Switzerland and began by learning the German language. Also, he improved his interactions with Swiss people to better understand their culture and assimilate there.

“I became friends with my doctor at the Political Asylum Centre. He was a great help to me and we are friends to this day,” said Saif. “After graduation, I wanted to start my own business so I sought a loan from the Swiss Bank and was successfully granted more than one million Swiss Frank credit (one million euros) to start a business of my choice.”

Saif further revealed that at present, he has a 10-member Swiss staff working at his restaurant, but he is the executive chef.

“I am the executive chef. This region is one of the richest places in the world, full of rich tourists. The business is going great,” he said.

He also discussed the menu he serves at his restaurant, it mainly comprises Swiss cuisine, but there are a few Pakistani dishes too.

“Currently, we serve two Pakistani dishes at the restaurant but they had to be slightly modified, with fewer spices, in order to appeal to the local tastebuds,” he said.