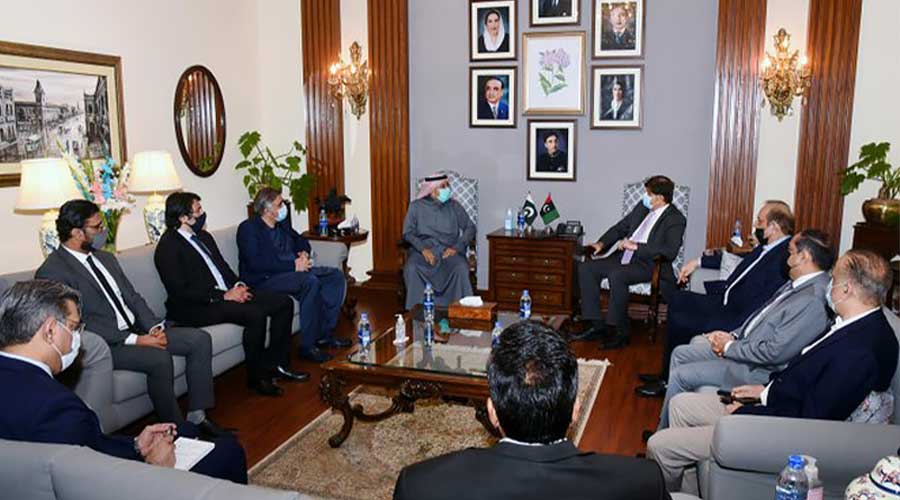 The CEO of Kuwaiti state-owned firm EnerTech has shown his interest to invest in Sindh province and particularly in the solar and water projects.

On Wednesday, CEO Abdullah Al Mutairi, while leading a delegation to meet Sindh Chief Minister Syed Murad Ali Shah, and other energy-related senior Pakistani officials, expressed interest in investing in the areas of water distribution, solar systems, and cattle breeding for the export of halal meat.

“Our company would make direct investment and where necessary they would work on PPP mode,” the CEO Abdullah Al Mutairi said.

“Established in 2012, EnerTech’s mission is to initiate its own development projects and participate in projects within the energy, clean technology, recycling, water, waste management, and renewable energy sectors,” as per the company’s statement on the website.

“This initiative would be made with the support of the private sector or on a Public-Private Partnership basis,” the minister said.

Shah further said in the meeting with the Kuwaiti delegation that a water scheme had been launched by his government through which tap water in different districts of Karachi, Sindh would be provided.

He added that another project of installation of solar tube wells was also in the pipeline.

The EnerTech delegation was apprised about the investment opportunities in Thar and was invited to visit the area.