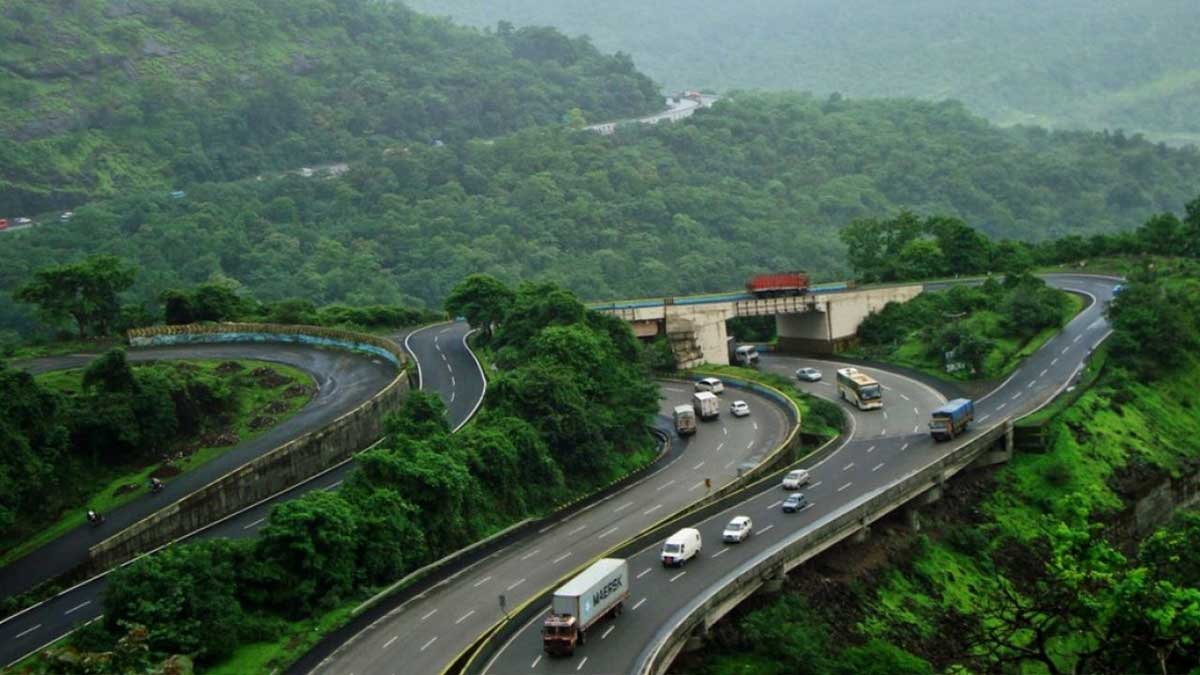 To promote tourism in the region, the government is putting in efforts to start construction work of Tourism Expressway from Rawalpindi to Murree, the project would be completed in two years.

As per the details provided by Chairman Rawalpindi Development Authority (RDA) Tariq Mehmood Murtaza, the study and surveys of the project had been completed. The project will cost approximately Rs 4.5 billion and the first payment of Rs 1.5 billion had been delivered, he informed.

The highway would be a substitute route from Rawalpindi to Murree for tourists and it will pass through four tehsils of Rawalpindi district to reach new tourist destinations.

Read more: Murree to be upgraded to sub-division, 50 sights declared as picnic spots

He further added that a public sector development project which is approved by Prime Minister Imran Khan aiming to stimulate tourism in the region. The project would be supervised by Communication and Works Department, Punjab.

Furthermore, the tourism expressway would have a width of 24 feet and would cover the routes through the thick forest of Panjar. This road is an alternative way from Rawalpindi to Muzaffarabad and covers the areas of Kahuta, Kotli Sattian, Kallar Syedan, and Murree.

He informed the area of the expressway would also have plazas, commercial buildings, factories, hospitals, markets, and educational institutions whereas set up of large parks, is also a part of the project, along the road.

Tariq Murtaza further communicated that the project also encompasses planting 300,000 flowers, fruit, and shade trees along the sides of the expressway.

“This road would also create employment opportunities,” he raised hope of the people adding that the highway would be linked to Kotli Sattian from Union Council Narh of Kahuta.

This project will not only promote the tourism sector but also the living standards of the inhabitants will be improved and they could have earning opportunities in their native areas.