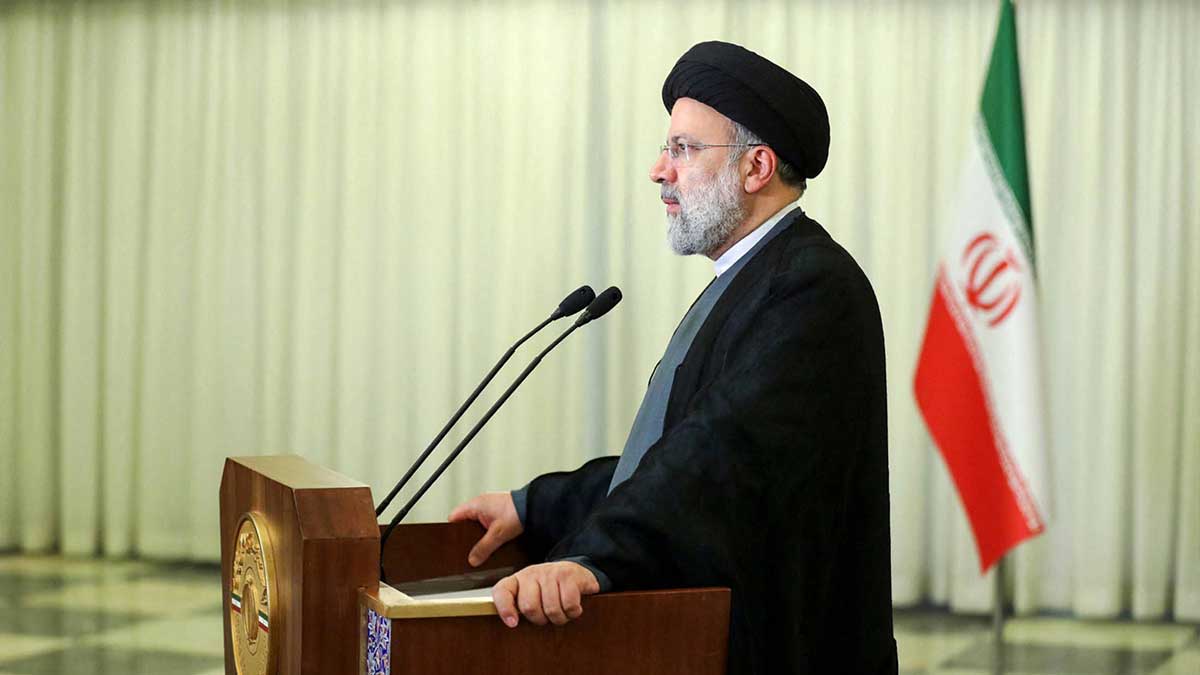 The window is still open to reviving the 2015 Iran nuclear deal but Tehran has yet to indicate whether it is willing to resume talks in Vienna or whether it would do so on the basis of where they left off in June, a senior US official said on Thursday.

The official told reporters on condition of anonymity that Washington’s patience would not last forever but declined to set a deadline, saying this depended on technical progress in Iran’s nuclear program and a wider judgment by the United States and its partners on whether Iran was willing to revive the deal.

“We’re still interested. We still want to come back to the table,” the senior US State Department official said in a telephone briefing. “The window of opportunity is open. It won’t be open forever if Iran takes a different course.”

During his first address to the United Nations General Assembly (UNGA) on Tuesday, President Joe Biden expressed interest in concluding the chapter on US-Iran ties.

President Biden said the US would return to “full compliance” with the accord negotiated during his previous tenure in the White House, under former President Barack Obama, when speaking at the body’s headquarters in New York City.

“The US remains dedicated to blocking Iran from obtaining a nuclear weapon. Mr. Biden stated, “We are working with the P5+1 to engage Iran diplomatically and seek a return to the JCPOA,” referring to the acronym for the official title of the 2015 nuclear agreement inked by the US, Iran, and several European nations. “If Iran stays the course, we’re ready to return to full compliance.”

The statements are indeed a disappointment for Anti-Iran, who have pressed the Biden administration to continue the maximum pressure campaign launched by the Trump administration when it withdrew from the Iran nuclear deal in 2017 and reimposed sanctions on Iran’s senior leaders. The reasoning offered by the US State Department at the time was that Iran’s government had violated the deal’s “spirit.”

These actions exacerbated tensions between the two nations and ultimately led to conflict on multiple times, including in 2019 when Iran fired down a US spy drone it claimed had violated its territory. Because the US was the first to leave the deal, Iranian leaders have stated that the US must be the first to lift sanctions and return to compliance with the agreement.