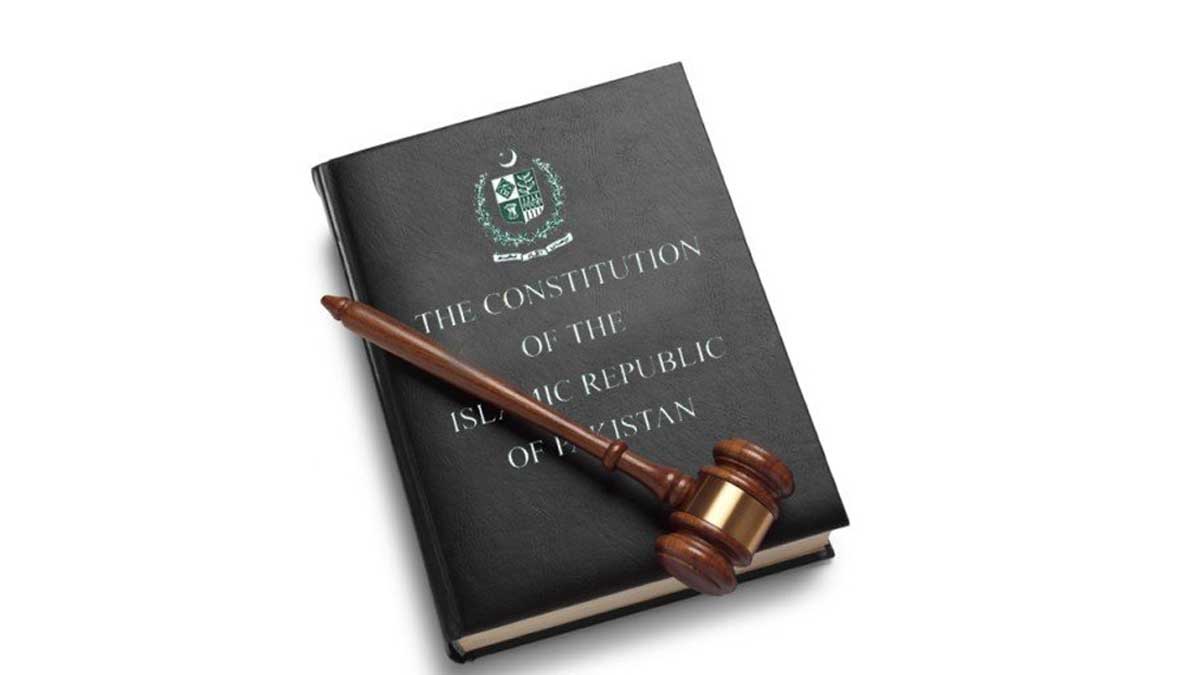 The National Assembly’s Standing Committee on Law and Justice has given the approval to replace the word “minorities” with “non-Muslims” in Article 36 of the Constitution.

MNA Kesoo Mal Kheeal Das presented the amendment bill. The bill was approved by the body, which met with PTI’s Riaz Fatyana as the chairperson.

Moreover, the committee also reflected the Legal Aid and Justice Authority (Amendment) Bill presented by Uzma Arif of the ruling party. After comprehensive discussions, the members consistently gave their accord to it.

The president and other committee members acknowledged Uzma on her achievement to which she expressed her thankfulness to them.

Meanwhile, the lawgiver resisted that there was no representation from his district Buner in the PakistanBar Council (PBC).

PPP’s Naveed Qamar indicated that the bill made sense however there should be a combined bill that incorporates all districts of the country. “It is not appropriate to have separate bills for different districts,” he added.

Besides, the committee chairman said guidelines had already been issued for formulating a proposal in this regard and be sent to the law ministry.

The bill was postponed till the succeeding committee meeting as the members could not reach a compromise on it. The chairman ordered the PBC to submit the opinions of the provincial bar councils regarding the subject to the panel along with the details of the representation ratio on the basis of the current provincial- and divisional-wise infrastructure.

Addressing the meeting, the law secretary stated that a bill was being presented for setting up a scientific laboratory in Islamabad in addition to numerous amendments to the Code of Criminal Procedure and the Pakistan Penal Code.

“There should be banking services, a barbershop, and facilities in prisons,” he noted.

Furthermore, the board also deferred agenda No 2 regarding the implementation status of its preceding references.