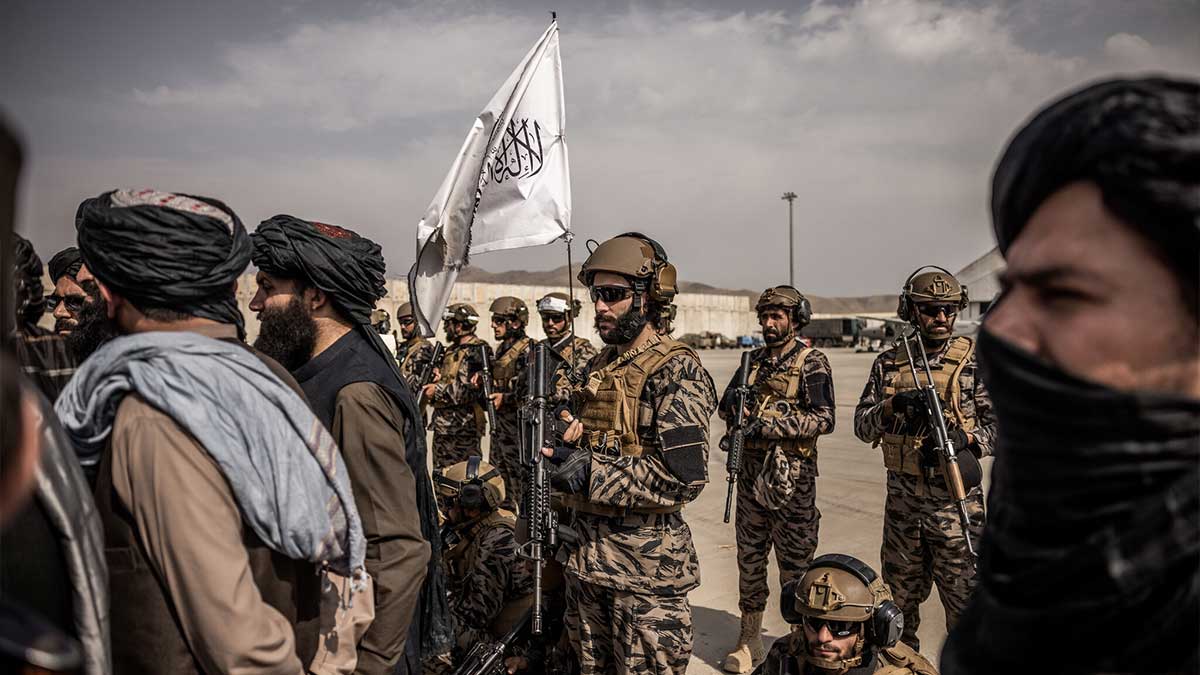 On Tuesday, the Taliban said that they would temporarily adopt the 1964 constitution that gave women the right to vote, but would remove any elements that they disagreed with.

The Taliban’s acting justice minister said in a statement that the Islamists planned to reintroduce a constitution that was in place during Afghanistan’s brief golden age of democracy, but only for a limited time and with changes.

However, anything in the document that is determined to be in violation of Sharia law or the Islamic Emirate’s principles would be removed, he stressed.

Afghanistan had a brief era of constitutional monarchy under the reign of King Mohammad Zahir Shah about six decades ago, before the world’s superpowers invaded the country.

After coming to power in 1963, the king signed the constitution, ushering in nearly a decade of parliamentary democracy before being deposed in 1973.

The Taliban’s strict views would seem to conflict with the 1964 constitution, which granted women the right to vote for the first time and paved the way for higher female involvement in politics.

Women were largely banned from public life, including work and school, during the group’s violent 1996-2001 rule.

However, when they announced their caretaker administration earlier this month, all of the top positions were filled by hardliners, with no women included.

After suffering under Soviet occupation in the 1980s, civil war, and Taliban control, Afghanistan approved a constitution once more in the aftermath of the US-led invasion in 2001.

However, instead of restoring the old monarchy, it passed a fresh text in 2004 that included a presidency and guaranteed equal rights for women.