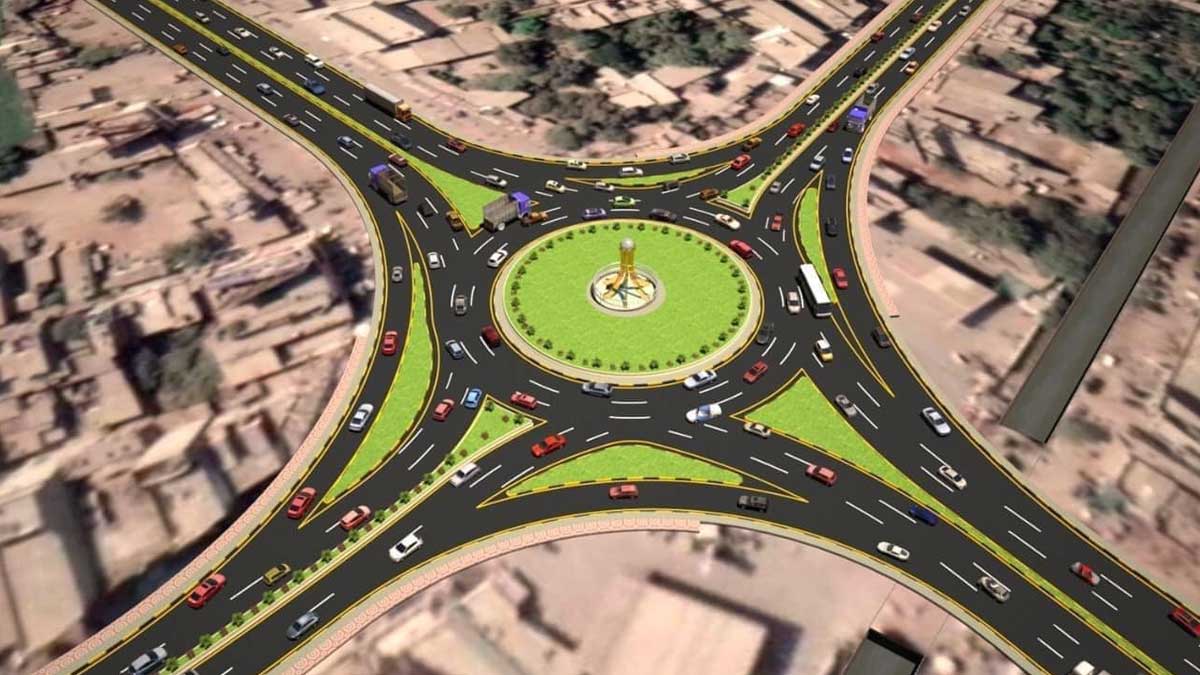 Addressing the inauguration ceremony, the chief minister said the Punjab government would continue its never-ending efforts under Prime Minister Imran Khan and fulfill the duties of serving the people.

Mr.Buzadr also declared the construction of a flyover in Shahdara this year. He stated upgradation of Government Associate College for Boys in Sharaqpur as a postgraduate college will be accomplished and announced to name it after Mian Sher Rabbani.

He said that the project will reduce the traffic burden with construction of roundabout at Phol Mandi Chowk and parking will also be available at Faizpur Interchange M2.

Moreover, he also announced the initiation of an elevated expressway project and claimed the expressway from Gulberg to Motorway would be built at a worth Rs 60 billion to facilitate commuters’ daily movement.

Buzdar said that the completion of the Saggian Road-Sharaqpur Road project will facilitate the movement of more than 110,000 vehicles.

Condemning the PTI government’s opponent parties, Buzdar said they are playing negative politics to create hindrances in the mega-programme of Punjab in the history of the country.

“We neither believe nor trust negative politics but follow the politics that serve and provide justice to masses best,” he added.

Mr. Buzdar lamented that the former government left behind an embarrassment of incomplete projects and dishonored cheques of Rs 56 billion. He stated that the PTI-led government has done more development works as compared to the previous governments with the huge development budget given by the PTI government.

Pointing out the developmental works, he informed that billions of rupees were being paid on development schemes in 36 districts under the district development package.