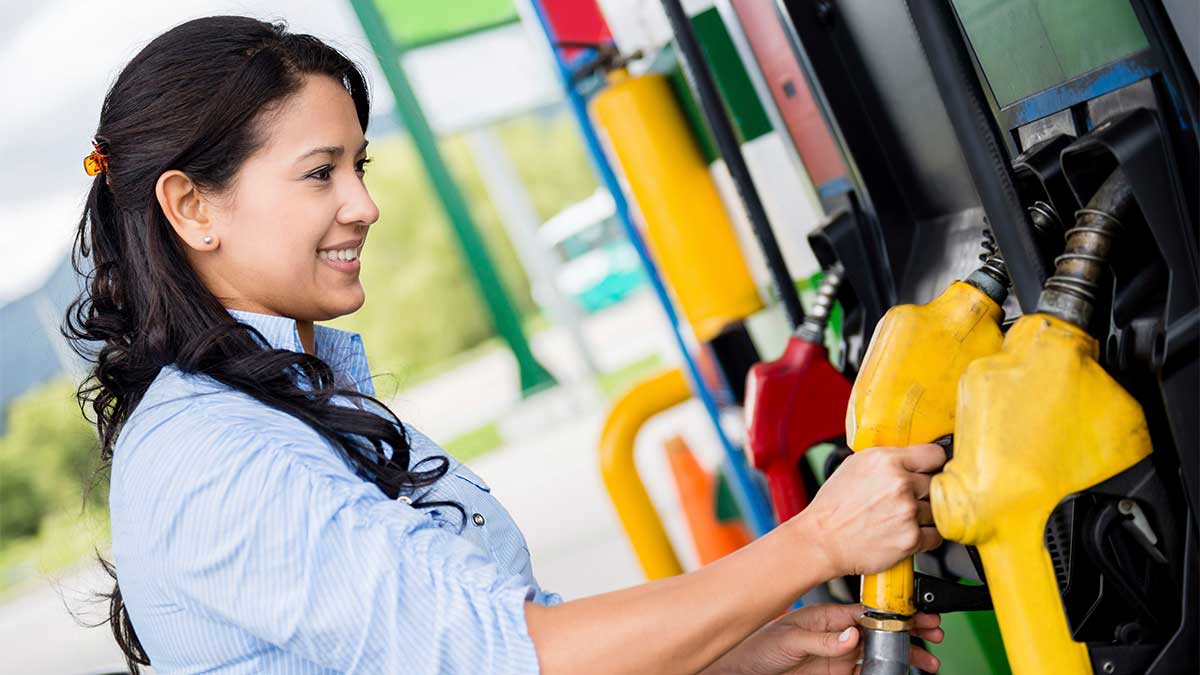 Experts say that oil prices could hit $240 per barrel this summer in the worst-case scenario if Western countries roll out sanctions on Russia’s oil exports en masse.

Crude oil has surged past $139 a barrel and American benchmark West Texas Intermediate hitting $130.5 to their highest level in almost 14 years with investors growing increasingly fearful about the Ukraine war’s impact on global energy supplies and the economic recovery.

So far, there are no clear indications from any of the two concerned countries about the future of the ongoing crises. It is expected that prices will go further high. The oil trader has big concerns over thy existing situation of the war between the two countries.

One of the financial experts says, “The OPEC+ have decided to maintain an increase in output by 4,00,000 barrels per day in March despite the price surge to record high, ignoring the Ukraine crises during their talks and snubbing calls from consumers for more oils. We expect WTI prices could test $120 a barrel and Brent prices could test $125 a barrel in the upcoming sessions.”

The war has not only caused the hike in oil prices rather the prices of some other commodities such as metals and grains are moving up. The price of wheat has gone up by 30 percent in the global market. While addressing the State of the Union, Joe Biden, the US President said the USA would join a 30-country deal to release 60 million barrels to help temper the surge in prices, but the analysts are of the view that this would likely have a little impact.

The present crisis has put the global economy at risk in general but the economies of developing countries such as Pakistan which are at the stage of recovery after Covid-19 have the severer impact of the war. People of these countries have the lesser cushion to fight against the soaring prices of commodities and are already facing the issue of poverty and unemployment.

In Pakistan, the political parties are ready to stage a strong protest in the form of rallies and no-confidence moves in the parliament. The Stock Exchange of the country may be affected by the political unrest and recent step of the government, given to the investors to whiten the money so as to start new businesses and restart the sick units may also have question marks if the existing global hike in the commodities prices continues.