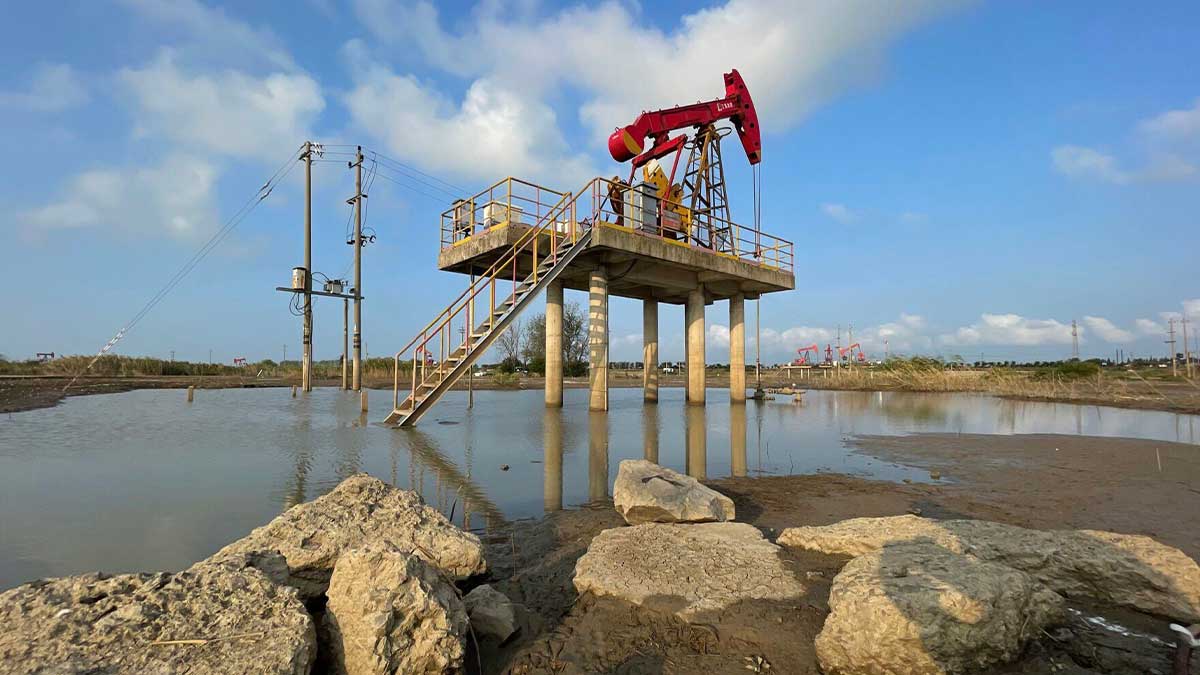 China confirmed on Wednesday and India also plans to join the United States, Japan and other major energy-consuming nations in releasing emergency oil reserves to try to cool high prices and tame inflation.

This is the first time ever that India, which stores 5.33 million tonnes or about 38 million barrels of crude oil in underground caverns at three locations on the east and west coast, is releasing stocks for such purposes.

The White House announced Tuesday that the United States would release about 50 million barrels from its Strategic Petroleum Reserve, and that China, Japan, India, South Korea and the United Kingdom would participate in the coordinated move.

The initiative aims to bring down rising energy costs after Organization of Petroleum Exporting Countries (OPEC) and its allies turned down repeated demands from Washington and other consumption countries to pump more swiftly to keep up with surging demand.

Read more: What is driving US inflation to a 31-year high?

Due to rising prices for fuel and other consumer goods in the aftermath of the coronavirus outbreak, US President Joe Biden’s approval ratings are poor, posing a threat to him and his Democratic party ahead of next year’s congressional elections.

According to the source, a so-called “swap” from the US Strategic Petroleum Reserve (SPR) will be disclosed in a coordinated effort with various countries. The amount of oil that would be released from the emergency reserves was not specified by the source.

The extraordinary effort by the United States to work with big Asian economies to cut energy prices is meant to serve as a reminder to major producers that they should pump more oil to satisfy concerns about high gasoline prices in the world’s most powerful economies.

The OPEC and its allies, which include Russia, will meet on December 2 to discuss output policy.

The impact of a coordinated oil release would be determined by the period and quantity, although a release of more than 60 million barrels in less than 30 days would be viewed as very unfavourable for pricing by the market.