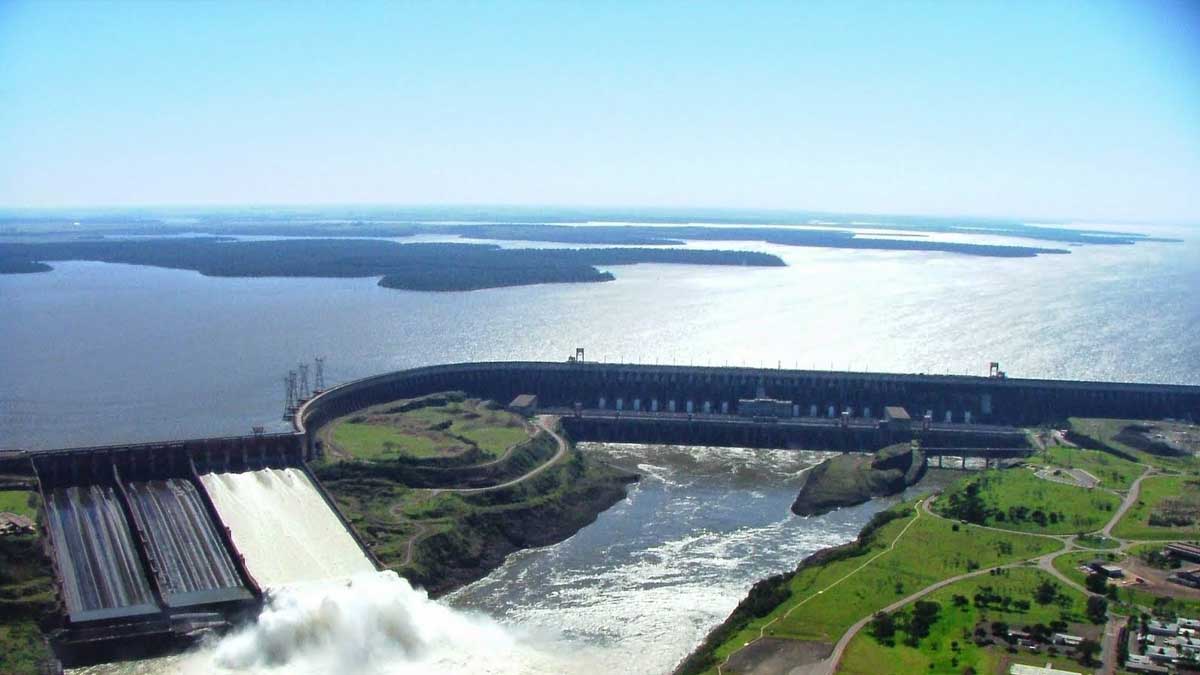 While presiding over a briefing on progress over FWO implemented projects in Chitral, he said that currently, the provincial government in association with the Frontier Works Organization (FWO) is working on three hydel projects of 506 megawatts.

During the meeting, projects’ feasibility studies, production licenses, and land acquisition-related issues were discussed. On the behalf of the provincial government, the special assistant guaranteed full collaboration to FWO authorities with regard to these projects.

He said that the accomplishment of these projects will aid to earn billions of rupees in receipts for the province. The Secretary of Energy & Power, Syed Imtiaz Hussain Shah said that the energy potential of Chitral could be utilized for cheap electricity.

Meanwhile, the hybrid Economic Coordination Committee (ECC) of the cabinet has taken a decision to cancel the import of 2.1 million tons of wheat and permitted recovery of almost Rs 17 billion from electricity customers during the period when the country had been hit hard by Covid-19.

An announcement made by the economic affairs ministry after the ECC meeting said, “The ECC recommended the summary tabled by the Ministry of National Food Security and Research recommending that keeping in view the sufficient current public stock position of wheat flour, demand and supply situation, international wheat prices and local releases to flour mills, there is no need for further import of wheat at this point in time.”