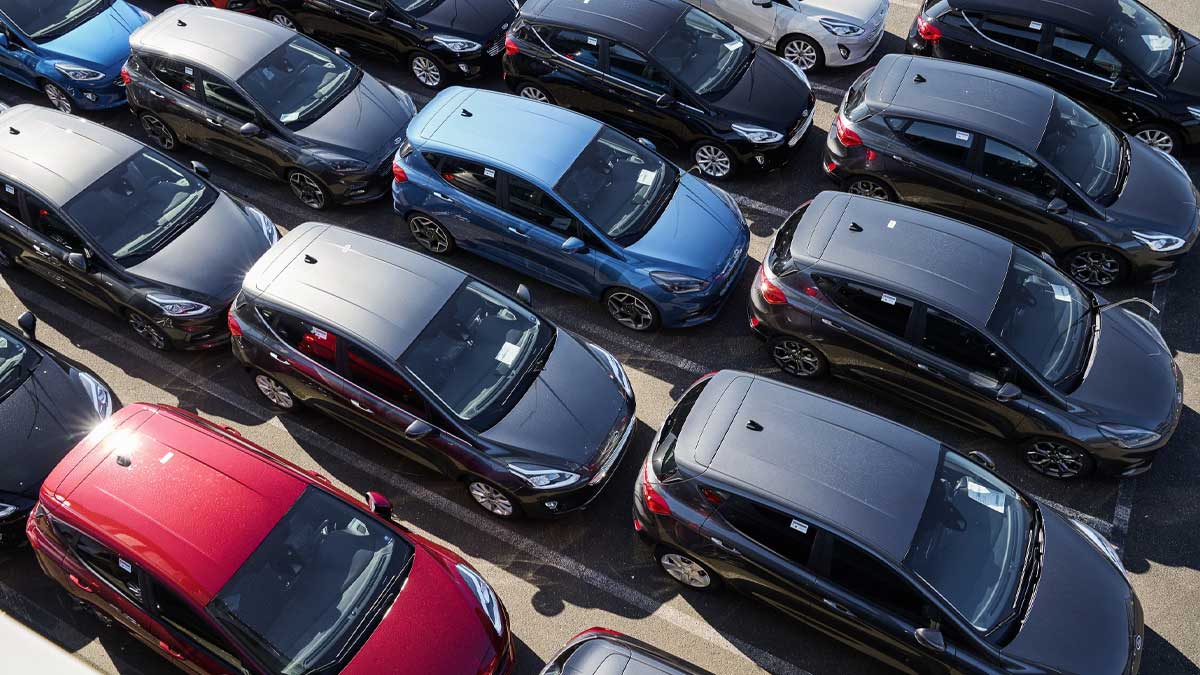 A temporary ban on the import of completely built cars for the next six months, from January to June 2022, has been decided by the government.

Mr Shaukat Tarin, Pakistan’s Finance Minister, recently spoke with Mr Nadeem Malik, a famous journalist, and claimed that the government is banning the import of complete built up (CBU) vehicles for six to nine months and keeping a close eye on other ‘frivolous’ imports as the current account deficit reaches an alarming $1.6 billion a month.

With the approval of a temporary ban on the import of CBU, the government wanted to curtail its import bill to the tune of over $3 billion on annual basis.

Car firms imported CBU vehicles worth $103 million in the first two months of fiscal year 2022, up 118 percent from $47 million in the same period last year.

Car makers imported $369 million worth of CKD/SKD kits for local assembly of their automobiles in the first two months of the current fiscal year 2022. The growth factor is 214 percent as compared to $117 million in the same period previous year.

Manufacturers Were Allowed To Bring 100 CBU Vehicles Only

When new automakers joined the Pakistani market, the government authorized them to import 100 completely built cars each variant with a tax deduction. This was intended to promote these emerging businesses to test their products on the market before investing in local manufacture.

Instead, the company imported the first batch of about 100 units and had a positive response from the purchasers. However, they began to accept more bookings for CBUs and lost track of the local manufacturing.

After a year, these car businesses have sold thousands of imported CBU vehicles and continue to sell more without any sign of local production. The government, for just one, has had enough of this charade.