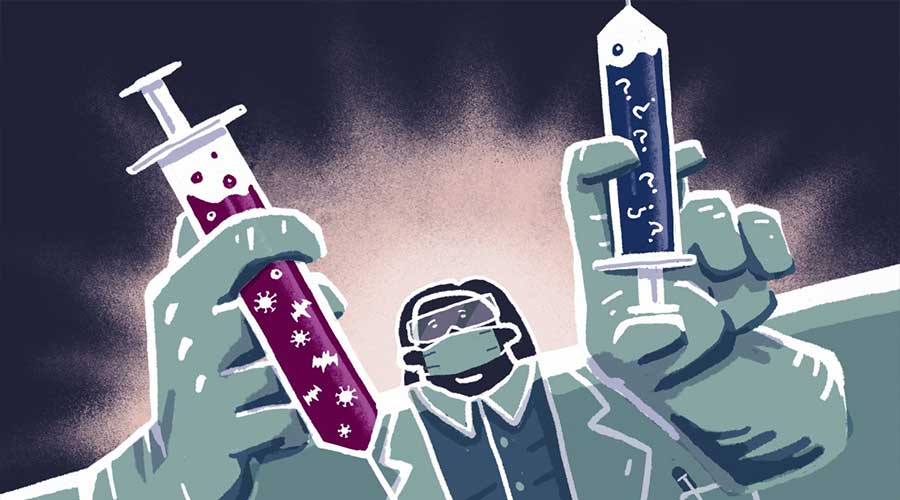 He said to all citizens and the governments to focus on some basic steps to defeat the virus pandemic. Those basic steps may include contact tracing, testing, wearing masks, and maintaining a physical distance.

Read more: UN chief wants coronavirus vaccine to be available for everyone

He said to the virtual press conference, “We all hope to have a number of effective vaccines that can help prevent people from infection. However, there’s no silver bullet at the moment — and there might never be. The basics of public health are most effective for now”, he also said practicing mask-wearing is a strong message to those who are already suffering this disease that we all are together in this battle.

He also told that although cases of COVID-19 are surging in some countries worldwide, South Korea showed its great performance by turning over the condition despite its extremely poor conditions before. “When leaders step up and work intensely with their populations, this disease can be brought under control,” he said.

However, in an effort to fully understand and find a solution for Covid-19, Mr. Tedros further said that the United Nation agency directed an animal health specialist and epidemiologist on 10th July to send them to Beijing in order to identify “how the virus enters into the human species”? “The WHO advance team that traveled to China has now concluded their mission,” he said.

He told that Wuhan would be the first city where Epidemiological studies will begin where the potential source of infection of the early cases will be identified. According to scientists, the virus jumped from animals to humans from market places where exotic meat of wild animals is sold in Wuhan.

WHO emergencies director Michael Ryan said, “There are gaps in the epidemiologic landscape, and what is required is going to be a much more extensive, retrospective epidemiologic study to look at those first cases and clusters in Wuhan and to fully understand the links between those cases. We can then determine at what point, in Wuhan or elsewhere, the animal-species barrier was breached.”