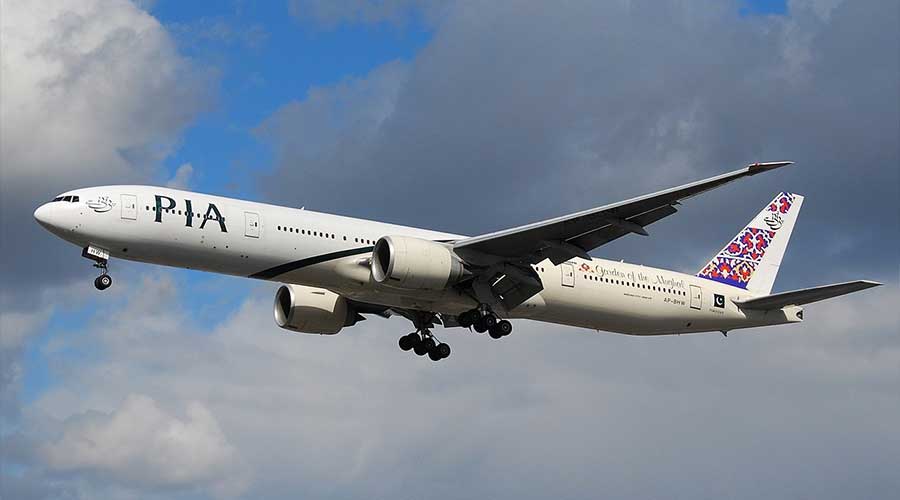 On Tuesday, 28 pilots have been dismissed by the Pakistan international Airline from their jobs for having a fake flying license. From 60 sacked pilots, 27 other employees were fired over uniformed absences and 5 pilots had been taken their post and sent to their homes for having fake licenses.

Moreover, two other employees were found involved in corruption and another employee was sacked for inefficiency and carelessness. The rest of those who did their duties fully and gave regard to all protocols, the Airline, therefore, announced cash rewards and increments for them.

The spokesperson told that 13 pilots have been appreciated for their honest services and 2 employees were granted promotion for their utmost carefulness.

However, PIA has faced with a strict examination. The crash of PIA airline where 97 passengers died in Karachi on 22nd May was the stage when the whole company had to pass through strict scrutiny, the accusation for this crash was wholly put onto the shoulders of pilots after which each pilot was checked and examined.

Federal Aviation Minister Ghulam Sarwar Khan had announced earlier in June in a National Assembly session “262 out of 860 PIA pilots are suspected to have fake licenses and 150 pilots have been sacked over it.” He also told the National assembly that most of the hiring was led on the basis of political affiliation in the company.

The announcement of the minister directed the concern to many countries worldwide. Flight operations of airline got banned by whole America and Europe, PIA was also relegated to a one-star airline, that is the lowest rating out of seven stars by AirlineRatings. However, CAA has said that it has verified and cleared the licenses of 96 pilots out of the 104 names it received from various foreign counterparts and international carriers.