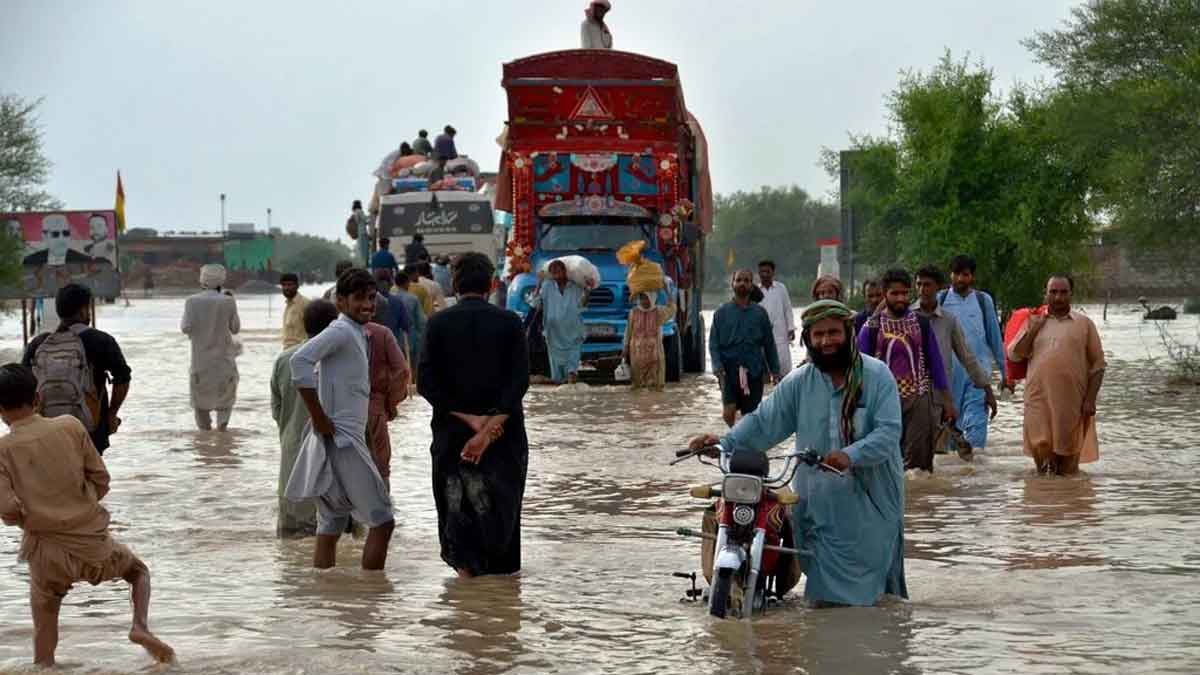 Following the record floods, which took over 1,500 lives and drowned one-third of Pakistan, the World Health Organization (WHO) has warned of a “second disaster” in the affected areas.

The director-general of WHO, Tedros Adhanom Ghebreyesus, said in a statement: “I am deeply concerned about the potential for a second disaster in Pakistan: a wave of disease and death following this catastrophe, linked to climate change, that has severely impacted vital health systems leaving millions vulnerable.”

The director-general of the WHO argued that the lack of a reliable water supply forces people to drink contaminated water, which can spread diseases like cholera and other types of diarrhoea.

Tedros Adhanom added that flood water allowed mosquitoes to reproduce and spread diseases like dengue and malaria that are vector-borne. People found it more difficult to receive their usual health treatments since health centres had been flooded, their supplies had been damaged, and they had relocated farther from their homes.

“However, if we move quickly to safeguard health and provide key health services, we can considerably limit the impact of this looming disaster.” “All this means more unsafe deliveries, more untreated diabetes or heart problems, and more children missing vaccine,” he warned.

The WHO director further emphasized that approximately 2,000 medical facilities in Pakistan had suffered full or partial damage and pleaded with donors to keep giving generously so that more lives may be saved.

Since mid-June, Pakistan has seen record monsoon rains that many experts attribute to climate change. These rains and associated flooding have claimed 1,545 lives, swamped millions of acres of land, and impacted 33 million people. Up to 552 children have died in the floods as well.

According to the National Disaster Management Authority, floods have demolished about 400 bridges, swept away nearly 1.8 million houses nationwide.