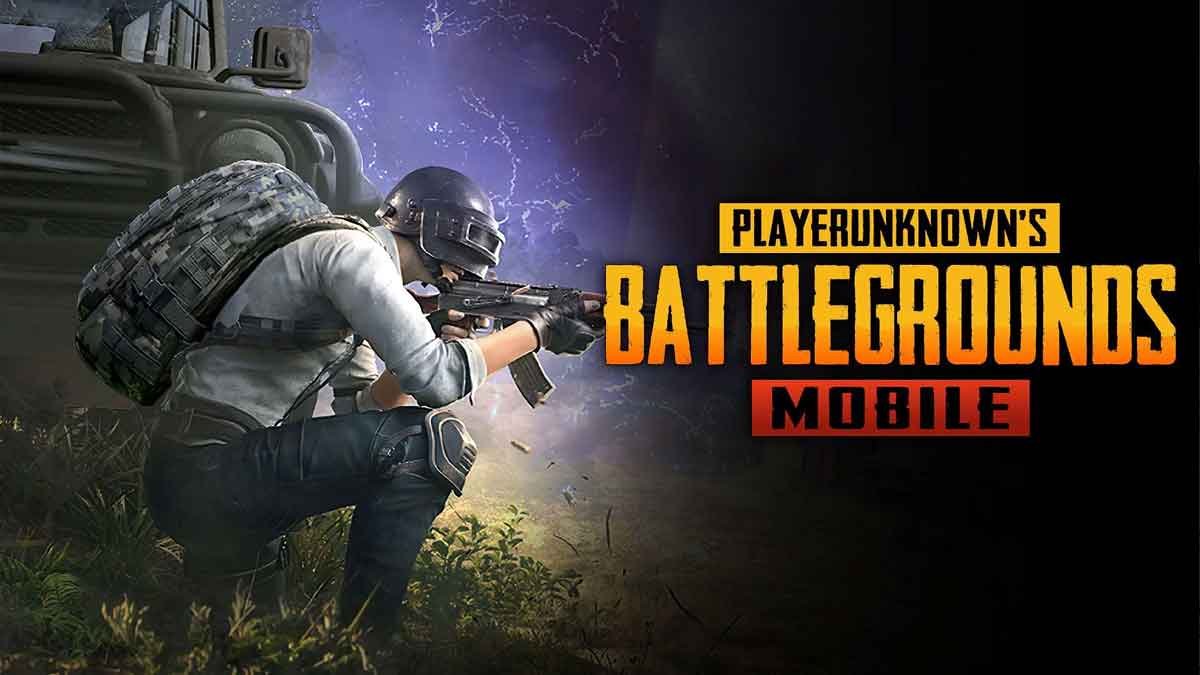 A huge update for PUBG Mobile is soon to be released, adding new features, a game mode, and a new map. The current and incredibly well-liked Erangel map will also receive graphic updates and revised places as a result of the upcoming update.

Nusa, a new map for PUBG Mobile’s update 2.2, is a tropical paradise island identical to Call of Duty: Warzone’s Caldera map that was released a few months ago.

Super Recall, a brand-new mechanic, enables you to rejoin the battle if you still have a friend alive after you pass away. In a manner similar to the Plunder mode in Call of Duty in which solo players will revive automatically.

Read more: TikTok and PUBG banned by Afghan Taliban because they mislead the youth

There are elevators in every hotel in Telepak Town, and the new map will also include zip lines to make it easier to get between destinations fast. It can be utilized to conserve energy and surprise opponents. A new two-seater vehicle called the Quad and two new weapons dubbed the NS2000 Shotgun and Tactical Crossbow are also available in the new PUBG Mobile update.

The shotgun uses 12-gauge slugs when firing through the sight and 12-gauge rounds when firing from the hip. The Tactical Crossbow can be used to ignite structures with burning bolts and repair zip lines with ropes.

You will be given a choice of 8 skills when you spawn in the new game mode, Gear Front. For a better battle experience, the current Erangel map will have a new weather cycle, bike sheds, and structural upgrades to various sections.

As usual, there will also be a fresh selection of cosmetics, although there aren’t any specifics just yet. The upgrade is already starting to spread across the world, and Pakistan should soon have access to it.