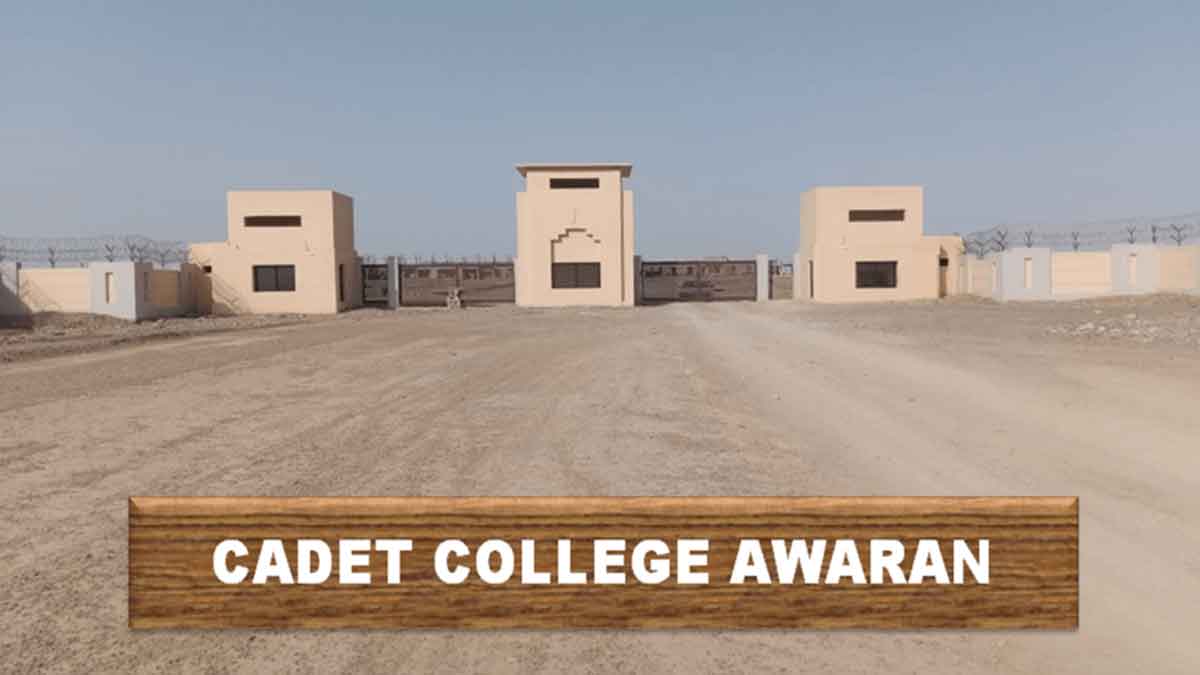 The chief minister on Thursday left for Awaran district on a two-day visit to lay foundation stones of various projects and review the pace of flood relief operation.

In addition, he will also lay the foundation stone of 121 shelter buildings of schools, 21 Primary health centers, and 4 RHCs.

Deputy Commissioner Awaran will give a detailed briefing to the Chief Minister on the destruction caused by the flood and the relief and rehabilitation activities.

Meanwhile, talking about the flood destruction in Balochistan, deputy Commissioner Awaran said that the death toll in devastating floods in Balochistan parts has risen to 281 after three more people lost their lives today.

The representative of the Provincial Disaster Management Authority (PDMA) also confirmed that the death toll in Balochistan floods has reached to 281 including 133 men, 164 women, and 84 children.

A total of 172 persons comprising 90 men, 38 women, and 44 children were wounded in rain-related incidents across the province whereas more than 65,000 houses were partially or fully damaged.

According to the recent report of PDMA, the monsoon rain spell caused damage to 2,198-kilometre-long roads while 22 bridges collapsed. Additionally, 270,744 livestock were killed and crops at 200,811 acres of land were swept away due to the floods.