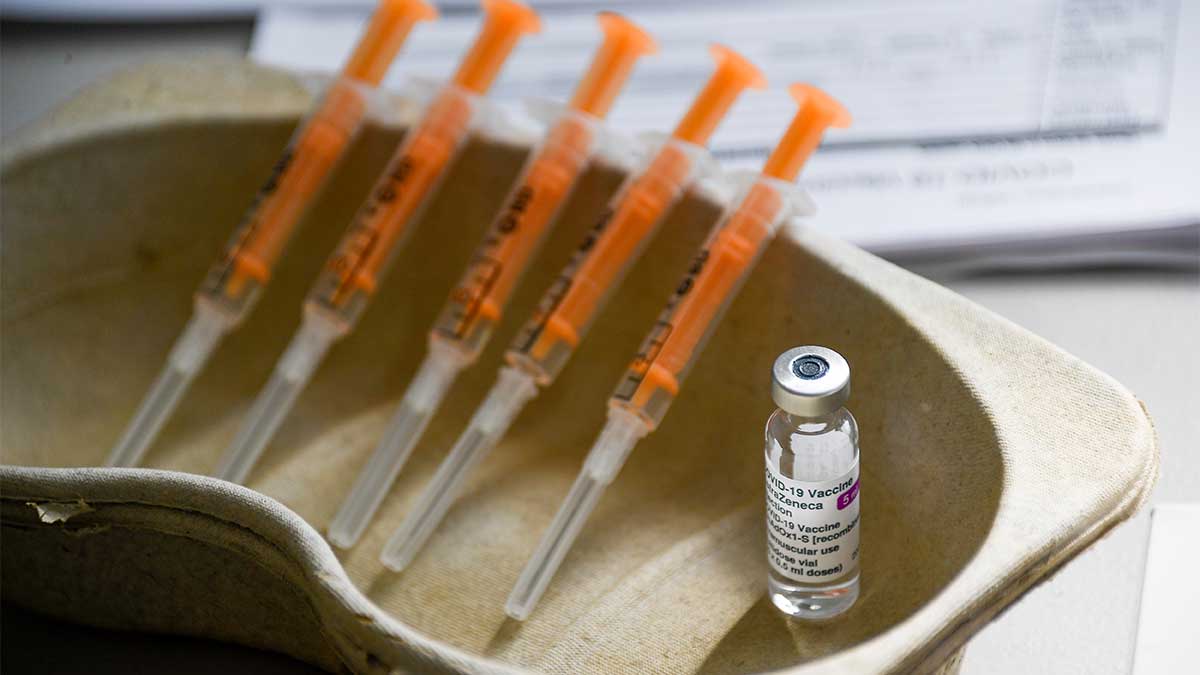 The World Health Organization has urged rich states for a moratorium on Covid-19 booster shots to enable poorer countries to catch up in vaccination rates.

On Wednesday, the WHO called for a moratorium on Covid-19 vaccine booster shots as China tightened overseas travel curbs after recording its highest number of infections in months. The WHO also said halting booster shots until at least the end of September would be helpful to ease the drastic discrimination in dose distribution between rich and poor nations.

According to World Health Organization chief Tedros Adhanom Ghebreyesus, the move would help towards the goal of enabling “at least 10 percent of the population of every country to be vaccinated”.

He added, “I understand the concern of all governments to protect their people from the Delta variant. But we cannot and we should not accept countries that have already used most of the global supply of vaccines using even more of it, while the world’s most vulnerable people remain unprotected.”

He also said that of more than 4 billion vaccine doses in total that have been administered around the world, more than 80 percent have been used in high- and upper-middle-income countries, which account for less than half of the world’s population.

WHO wants vaccine producers to prioritize Covax over booster shots

He said, “Most vaccines require two doses for full immunization, compared with low-income countries, which have only been able to administer 1.5 doses for every 100 people.”