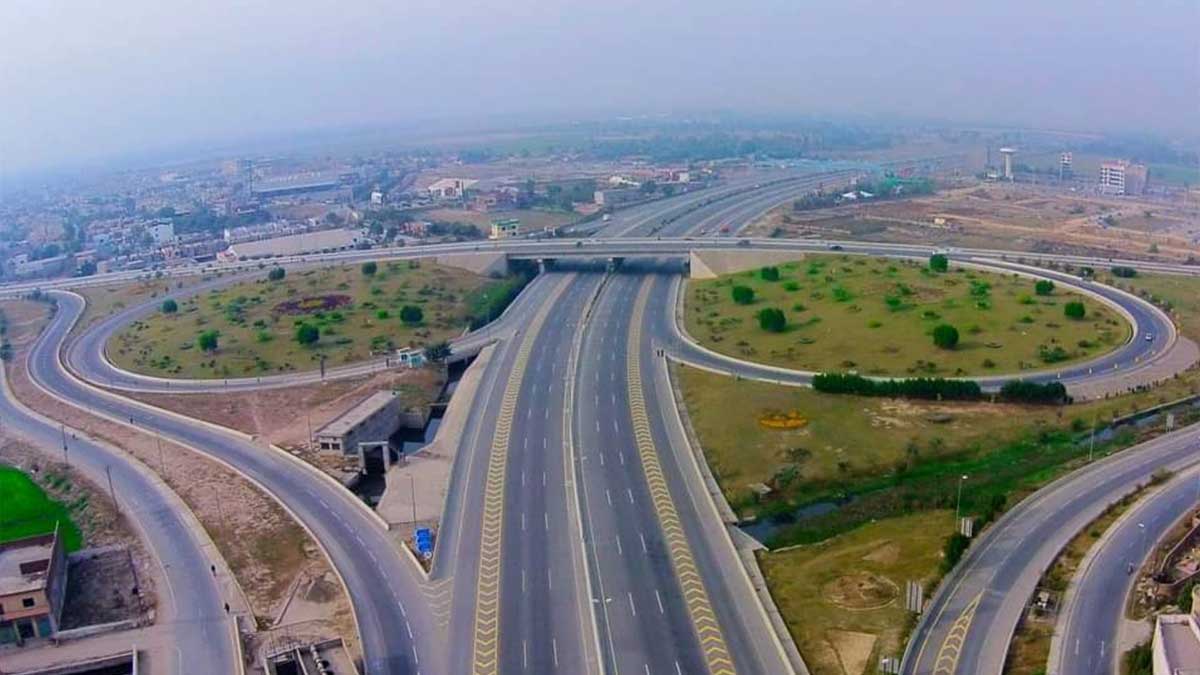 The Punjab government is going to withdraw the Rawalpindi Ring Road project from the public-private partnership authority (P3A).

On Thursday, the decision to withdraw the Rawalpindi Ring Road Project from P3A was taken in the public-private partnership policy and monitoring board’s 8th meeting chaired by Chief Minister Usman Buzdar at his office. In the meeting, it was decided to start the Rawalpindi Ring Road Project in PC-I mode with the resources of the Punjab government. The meeting also decided to withdraw the Kharian-Dinga Road project from the public-private partnership portfolio.

Usman Buzdar directed officials concerned to resolve all matters related to these projects at the earliest. Revised project proposals of Multan-Vehari Road and Faisalabad-Chiniot-Sargodha Road were also approved along with the endorsement of the revised proposal of the water meters project in Lahore.

Upon a request of the PITB, the meeting recommended giving the implementation authority of citizens’ facilitation centers, to be established in different cities, to P3A, to the Public-Private Partnership Authority.

The facilitation centers for citizens would be started in PC-I mode in Lodhran, Chakwal, Sialkot and Rahim Yar Khan.

Furthermore, the CM ordered to complete the projects as per their respective timelines while fulfilling the formalities. Decisions made in the 7th meeting were also endorsed by the participants while public-private partnership cell member Quratul Ain Memon briefed about the progress on development projects.

However, in June, Special Assistant to Punjab Chief Minister on Information Dr Firdous Ashiq Awan said 38-km-long Rawalpindi Ring Road project from G.T. Road to Thulian near Motorway was approved and the work on this important project will be started by August.