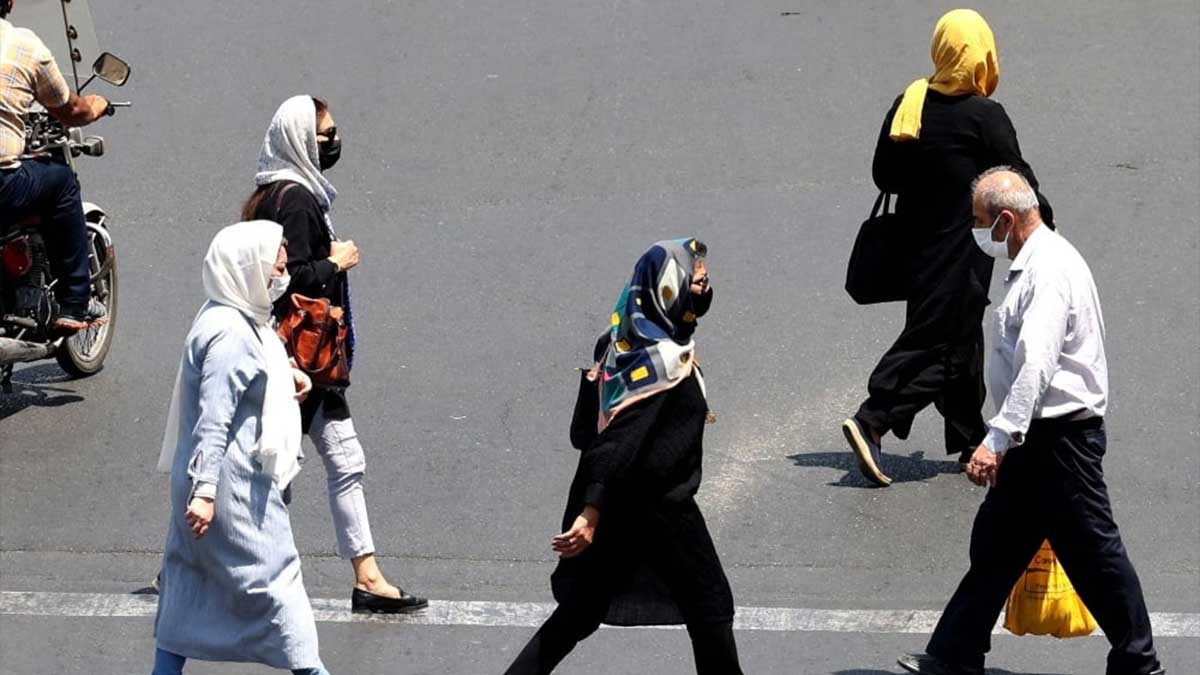 The Delta variant is now present in at least 98 countries, the sharing of vaccines was “only a trickle, which is being outpaced by variants”, warned WHO.

According to the Dr Tedros Adhanom Ghebreyesus, the director general of the WHO, the Delta variant has emerged in at least 98 countries. His warning came as Dame Sarah Gilbert, the Oxford professor who led the team behind the Oxford/AstraZeneca vaccine, called for caution over proposals to vaccinate children in the UK.

“We have to balance what we think about vaccinating children in high-income countries with vaccinating the rest of the world because we need to stop transmission of this virus globally.”

“We’re not completely out of the woods. And that’s why I’m very worried about getting vaccines around the rest of the world because we need to stop the virus being transmitted and continuing to evolve. That could give us a new variant that is going to be really difficult to deal with.”

“The Delta variant is dangerous and is continuing to evolve and mutate, which requires constant evaluation and careful adjustment of the public health response,” Ghebreyesus said. “Delta has been detected in at least 98 countries, and is spreading quickly in countries with low and high vaccination coverage.”

“The world must equitably share protective gear, oxygen, tests, treatments and vaccines.” By next July, 70% of people in every country should be vaccinated, he added. “This is the best way to slow the pandemic, save lives and drive a truly global economic recovery, and along the way prevent further dangerous variants from getting the upper hand.”

Moreover, this point was backed by Professor James Naismith, director of the Rosalind Franklin Institute, Oxford. “Delta is going to sweep through the EU in much the same way as here. Fortunately, they too are vaccinating at a very fast rate, and like the UK are probably just past the point of maximum danger, though summer will be rough.

“But with so few people in developing countries vaccinated, their point of maximum danger is ahead. Once Delta gets going, it will overwhelm healthcare systems very rapidly unless vaccination improves,”

Further said, “Overwhelming health systems will lead to a disproportionate rise in deaths as oxygen runs out, healthcare professionals are knocked out and other care halted. More thought needs to be given to whether vaccinating young children in the rich world is as important and ethically justified as vaccinating key workers and the most vulnerable in developing countries.”