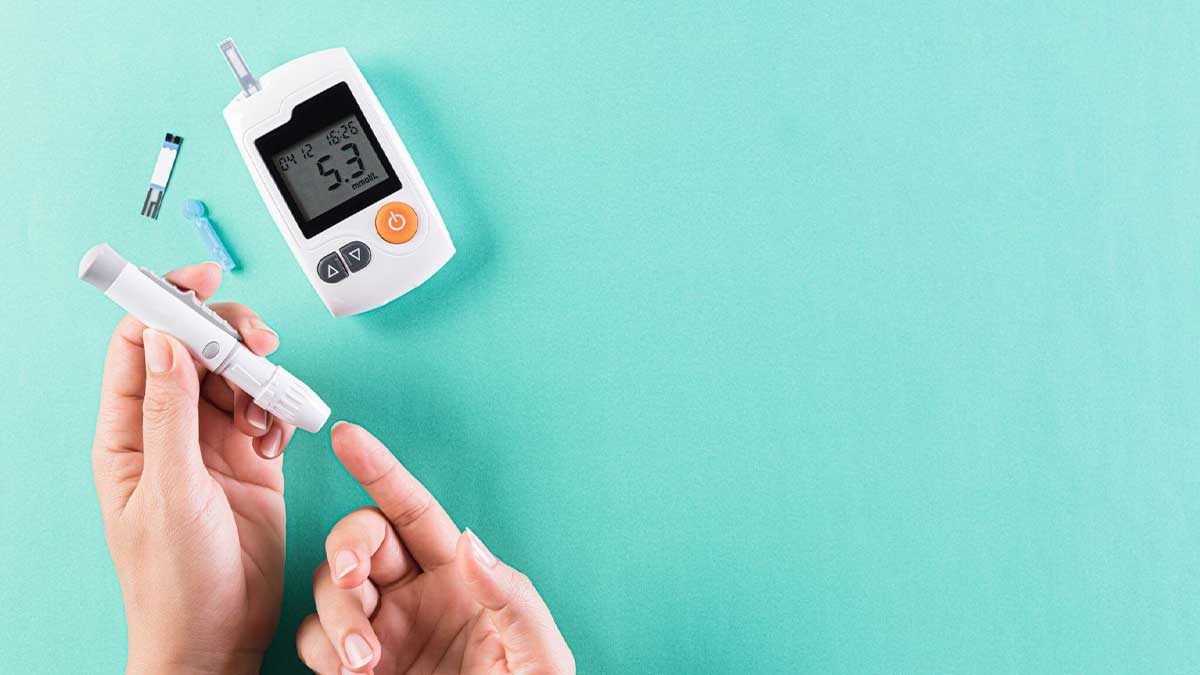 Omid Veiseh and Jordan Millar are the scientists at Rice University, the USA who have been working along with their teachers on a unique project to relieve diabetic patients for since long. Scientists are using 3D and smart biomaterials to create insulin-producing implants for type 1 diabetics.

Type 1 is an autoimmune disease causing the pancreas to stop using insulin. Insulin is required to control blood sugar levels. Millions of people all over the world are falling victim to type 1 diabetes annually.

People take it comfortably to have insulin injected but managing the insulin injection becomes a difficult task along with performing the daily jobs of eating, exercising, going out of home, etc.

Omid Veiseh and Jordan Miller said that their objective to treat Type 1 diabetes and prove that their insulin-producing implants can regulate blood glucose levels of diabetic mice for at least six months which will involve giving their engineered beta cells the ability to respond to rapid changes in blood sugar levels by placing the implanted cells close to the blood cells.

Jordan Miller said, “We are using a combination of pre-vascularization through advanced 3D bioprinting and host-mediated vascular remodeling to give each implant several shots at host integration.”

Omid Veiseh said, “Blood vessels can go inside of them. At the same time, we have our coating, out small molecules that prevent the body from rejecting the gel so it should harmonize really well with the body.”

The insulin-producing cell will be protected with a hydrogel formation which is effective for encapsulating cell treatment in bead-sized spheres. It has tiny pores to keep the cells inside from being influenced by the immune system but can easily allow a way to nutrients and life-giving insulin.