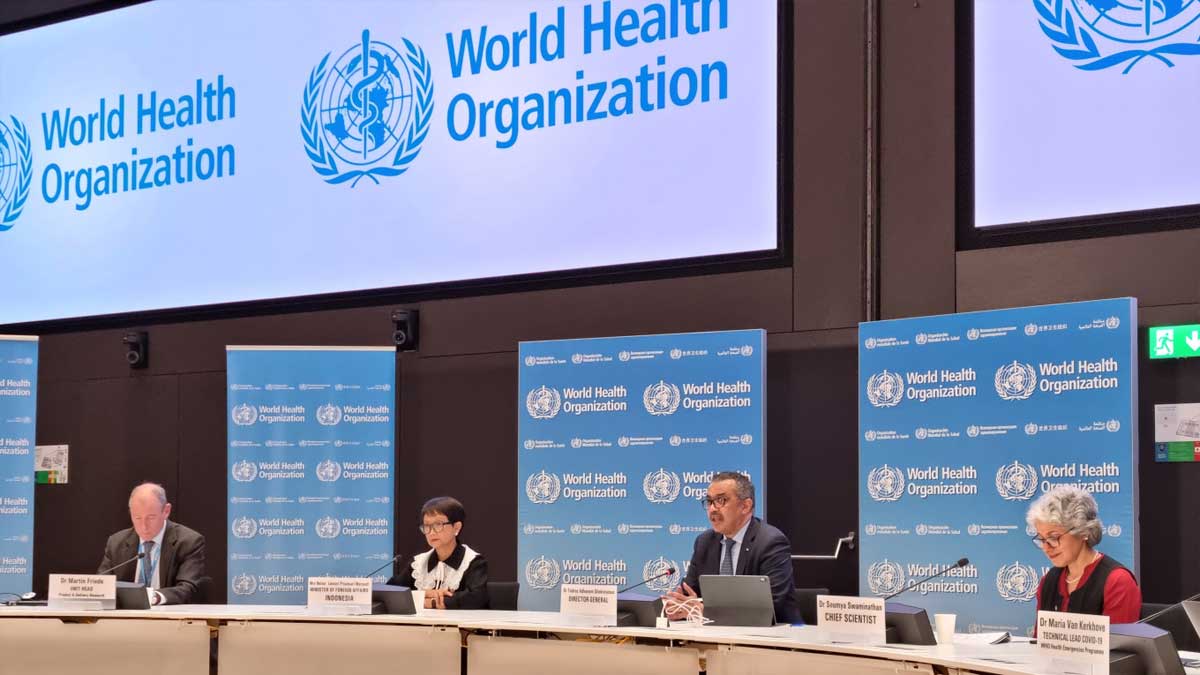 Pakistan is among five countries that will receive support from the global messenger RNA technology transfer hub in South Africa to produce mRNA vaccines.

These countries along with some other countries that had applied for the technology have been selected. The global mRNA technology hub was established in 2021 to support manufacturers in low-and middle-income countries to produce their own vaccines.

The countries have been vetted by a group of experts and proved to have the capacity to move to the production stage relatively quickly, the WHO said.

World Health Organization (WHO) and partners will work with these countries depending upon the infrastructure, workforce and clinical research, and regulatory capacity in place to develop a roadmap and put in place the required training and support.

Director-General of WHO, Dr. Tendros Adhanom Ghebreyesus said, “No other event like the COVID-19 pandemic has shown that reliance on a few companies to supply global goods is limiting, and dangerous. In the mid-to-long term, the best way to address health emergencies and reach universal health coverage is to significantly increase the capacity of all regions to manufacture the health products they need, with equitable access as their primary endpoint.”

WHO is working to establish a bio manufacturing workforce hub which will train people from all interested countries in scientific and clinical research and production capacity. mRNA technology hub is part of the efforts of WHO to empower low- and middle-income countries to manufacture their own vaccines, medicines, and diagnostics.