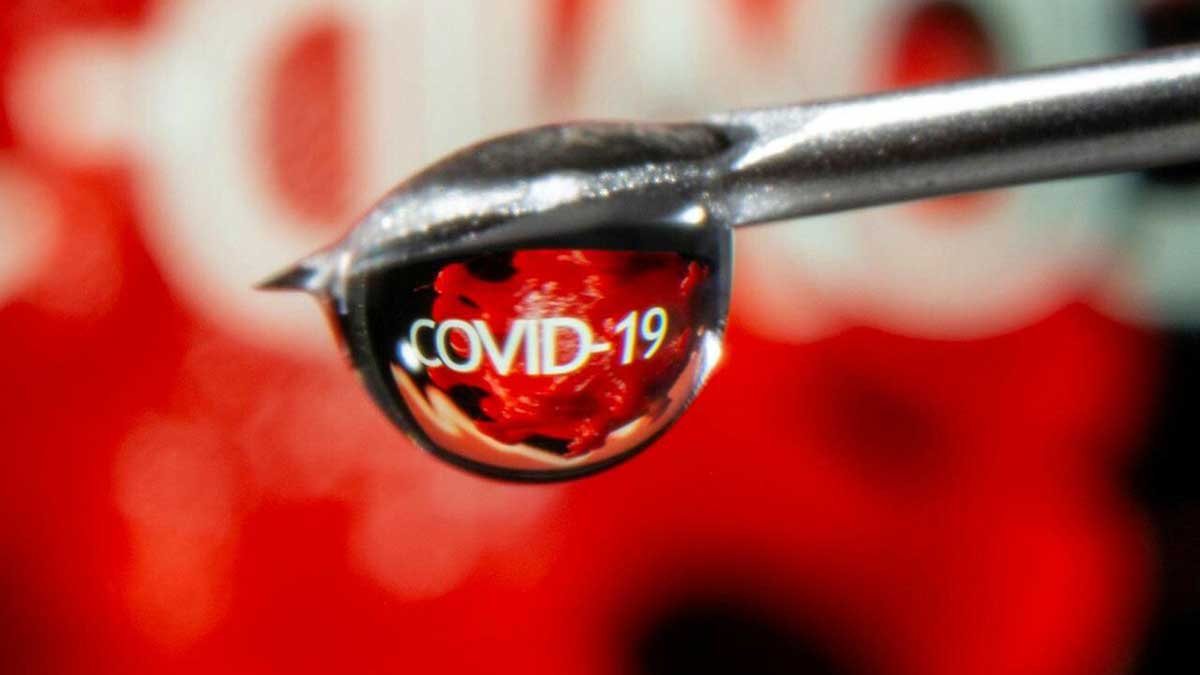 The preliminary results from phase-III clinical trials of triple-dose Chinese vaccine ZF2001 and Moderna mRNA show promise against the Delta variant of the coronavirus.

According to the University of Health Sciences Vice-Chancellor and Principal investigator of vaccine trials in Pakistan, Professor Javed Akram, claimed that Moderna mRNA, ZF2001 vaccines show promise against Delta variant.

On Sunday, in the presidential lecture at an international conference in Islamabad, Prof Javed Akram said that preliminary results of the trials are expected to be announced on Monday by the vaccine developer Anhui Zhifei Longcom.

He said, “Findings from the data released by the Institute of Microbiology at the Chinese Academy of Sciences on July 16, 2021, showed that ZF-2001 retains its neutralizing effect against the Delta (variant). Preliminary efficacy results from the phase-III clinical trials are expected on Monday but samples from those who received their third dose at longer intervals between the second shot showed a greater activity against variants.”

He maintained that the triple-dose Chinese vaccine ZF2001 has already been granted emergency use authorization (EUA) in China and Uzbekistan and so far, over 100 of its doses have been administered in both the countries.

Prof Javed Akram further said that data from Israel revealed that Pfizer-BioNTech’s mRNA vaccine Comirnaty was 64% effective in preventing infection by the Delta variant down from 94%. However, Moderna’s mRNA vaccine was still showing promise against the Delta variant, which appears to be 225% more transmissible than the original SARS-Cov-2 strains.

He also said, “We have launched a polyvac study in which we are collecting the data of those who have got more than one vaccines. We are providing a link where people can share their data, which would help us analyze if the mix and match of different vaccines is useful or not.”