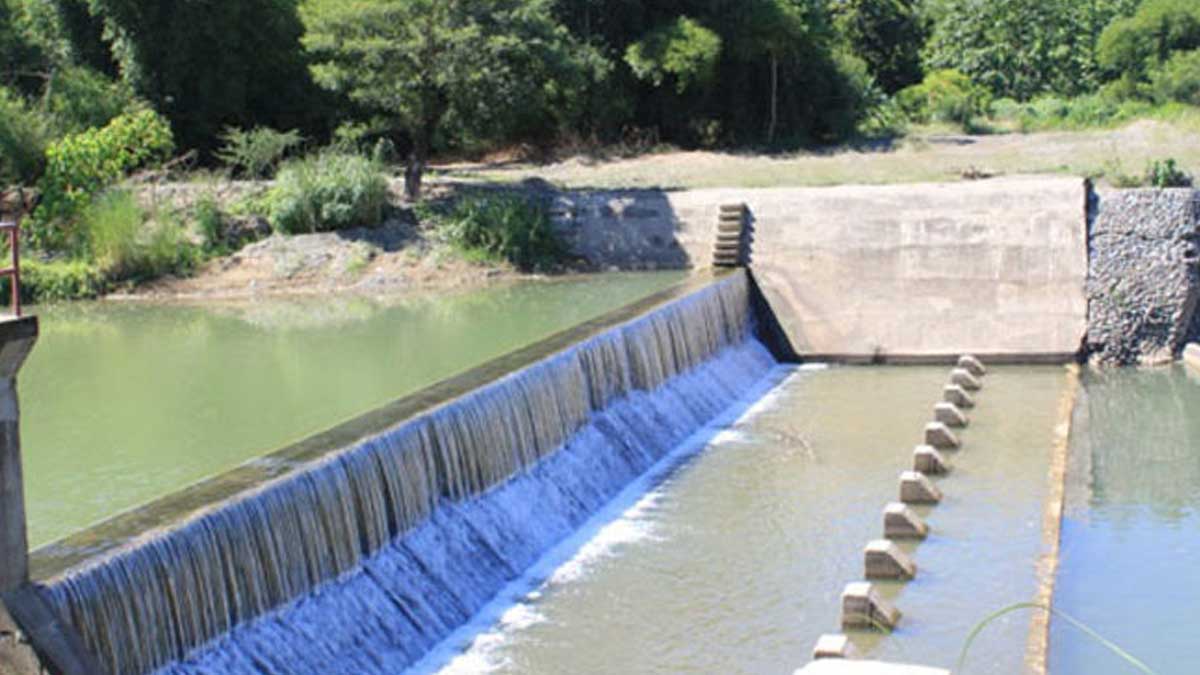 Khyber Pakhtunkhwa irrigation department has started construction work on seven small irrigation dams and water reservoirs, which is estimated to be completed at a cost of Rs 9 billion, irrigating 14,135 acres of barren land in the newly merged districts (NMDs).

The KP Minister for Irrigation, Arshad Ayub Khan while Briefing the media about the performance of provincial irrigation department in Newly Merged Districts (NMDs), said that 24 irrigation schemes have been initiated worth Rs 35 billion in newly merged districts under the Annual Development Programme (ADP), which would be accomplished with provincial funds.

Irrigation of almost 20,000 Kanal land will be achieved after the construction of 200 small irrigation dams in merged districts, he added.

Around 420 irrigation channels have been introduced to irrigate almost 25,000 acres of land in newly merged tribal districts of KP, the minister added.

Likewise, the minister said that around 475 tube-wells have been transformed into a solar system in the Fata region.

Arshad Ayub informed that the provincial government had put a demand of Rs 119 billion for supplying water to Punjab from 1992 to 2013. But there was no establishment in law to get a royalty on water.

The federal government had sanctioned the Chashma Right Bank Lift Canal (CRBC) project, which is of key importance for guaranteeing food security of the province, where 65 percent share belongs to the center and remaining is of KP.

Meanwhile, Barrister Saif Ali said that the development of merged districts is one of the topmost priorities of the government.

Under the vibrant governance of Chief Minister Mahmood Khan a general framework has been embraced for bringing the merged districts at par to established areas of the province, he added.