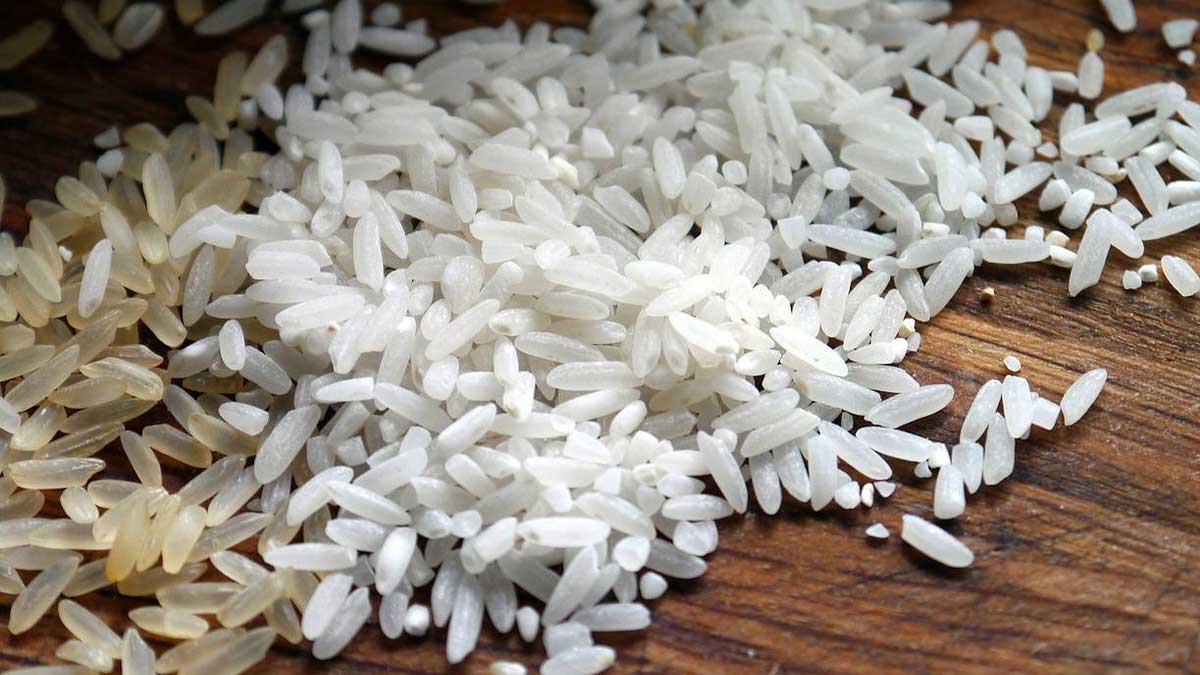 Rice exports from the country have been increased by 11.16 percent to 2.179 million tonnes in the first seven months of the current financial year (7MFY22).

According to the data, released by the Pakistan Bureau of Statistics on Friday, the rice exports enhanced by 11.16 percent to 2.179 million tonnes during the period, from July to January in the current fiscal year as compared to the same period, last year. The financial value of this export comes to $1.286 billion as compared to $1.157 billion, Pakistan earned through the rice exports during the first seven months of the fiscal year 2020-21.

The export of Basmati rice went high by 28.58 percent during this period. 414,190 tons of Basmati rice, valuing $362.183 million were exported during the first seven months of the ongoing financial year as compared to 293,761 tonnes, the value of which had come to $281.675 million during these months.

Last year 2.138 million tons of rice of other qualities, worth $924.668 million were sent abroad during the period, under review as compared to 1.886 million tonnes, valuing $875.959 million during this period, last year. On a year-on-year basis, the export of rice increased by 13.30 percent.

As far as the exports of food group are concerned, during the first seven months of the current fiscal year, they too went high by 20.87 percent as compared to these months, last year.