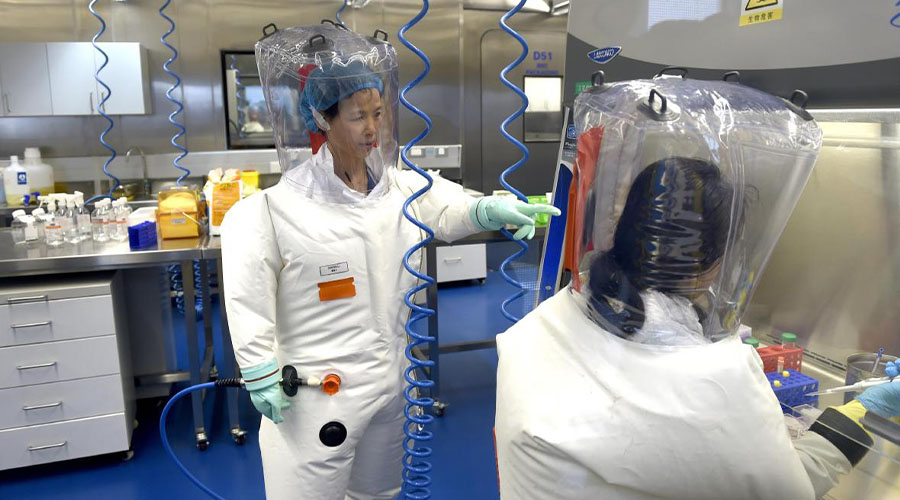 The entry of a World Health Organization (WHO) team investigating the source of the coronavirus pandemic has been blocked by China, arguing that their visas had not yet been accepted even as some group members were on their way.

Tedros Adhanom Ghebreyesus, the Director General of the WHO, expressed his disappointment and said he had called on China to let the team in.

“Very dissatisfied with the update regarding not allowing WHO’s team entrance, who are already started their journey, and in the last minute they are not able to travel to China,” he said.

Read more: WHO says ‘will do everything’ to find COVID-19 origins

However, the DG WHO said he is in touch with senior Chinese officials, and he has made it clear once again that the task is a priority for both the WHO and the international team.

For a few months, the WHO has been trying to send in a team of global experts to a number of countries. Since July, he has been interacting with Chinese officials. Scientists have long said that it is important to figure out how the virus transferred from species to humans.

To examine the earliest events, the WHO team was going to Wuhan, China. It was not planned to investigate allegations that the virus was invented in a Chinese laboratory, which most scientists have rejected.

The mission was attacked by the US, where Donald Trump, the outgoing president, categorically blamed the pandemic on the Chinese.

In November, Garrett Grigsby, of the US Department of Health and Human Services, said the inquiry seemed to be “inconsistent” with the mission of the WHO. In order to satisfy the requirement, recognizing the roots of Covid-19 through an open and inclusive inquiry is what must be done.

At WHO, Dr. Mike Ryan said the team had been working very closely on preparing the trip with Chinese colleagues.

Two team members who had to travel a long distance had begun their journey, he said, but it had become clear that the Chinese authorities had not approved their visas.

Dr. Ryan also said that we don’t want to send our team if there is no assurance of their landing in China. Meanwhile, Dr. Tedros took immediate action and spoke to senior Chinese officials and fully struck them with the absolute critical nature of it.