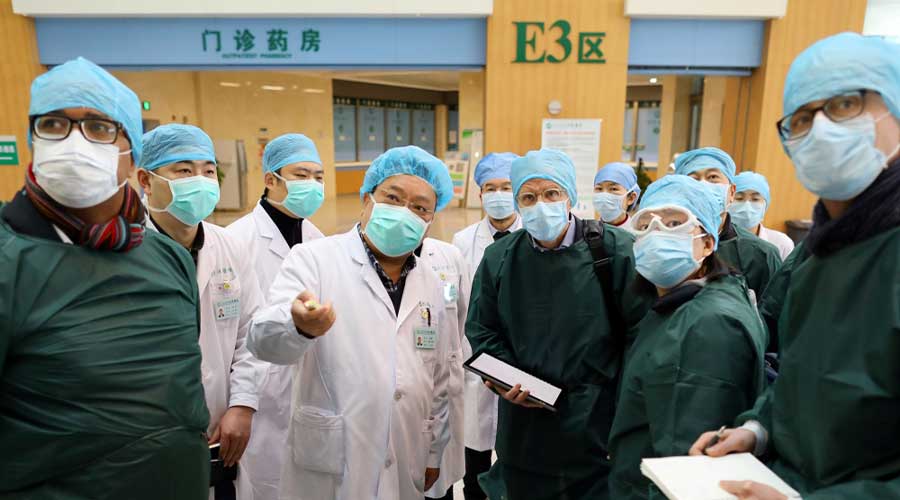 The World Health Organization (WHO) claimed that they would do everything in order to find the animal origins of COVID-19.

WHO also expressed worry over the rapidly deteriorating situation of COVID-19 in Mexico and Brazil, urging the government to take serious precautions to halt its spread.

The second wave of novel coronavirus which is even more deadly than its initial outbreak has caused so many deaths and surge in positive cases.

“I think Brazil has to be very, very serious,” WHO chief Tedros Adhanom Ghebreyesus told reporters, warning the situation there was “very, very worrisome”.

The same tone was used while addressing the Mexico situation, saying that country was “in bad shape”.

“The number of cases doubled and the number of deaths doubled… we would like to ask Mexico to be very serious.”

Critics have voiced concern that WHO may have allowed China to dictate the terms of an international investigation into the origins of Covid-19, which first surfaced in the Chinese city of Wuhan late last year.

Read more: WHO warns there might never be a solution for Covid-19

After US, Brazil has been one of the countries hit hardest by the COVID-19 pandemic, with more than 172,000 people killed which is the second highest number.

After fluctuation in the table, the country detected more than 1,000 deaths per day from June to August. However, the numbers had finally been dropping in the nation of 212 million people.

While revealing data, Tedros pointed out that in the first week of November the death toll for Brazil was 2,538 but in the last week it stood at 3,876 which was a significant increase.

Apart from this, the coronavirus positive cases had also doubled over the same period, as Brazil detected 218,000 cases last week of November.

Meanwhile, Mexico surpassed 100,000 deaths on November 20 and since then it also noted down more than five thousand deaths.