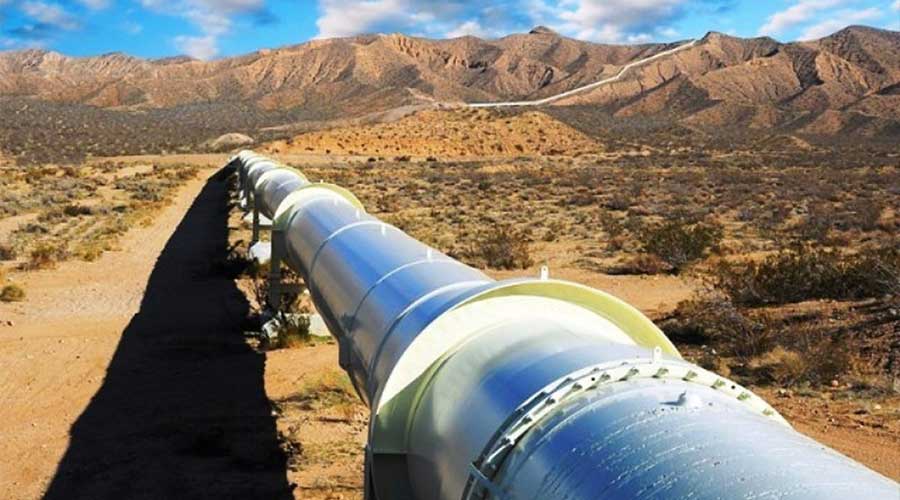 In a major blow to India’s plan to isolate Pakistan, Islamabad has reportedly agreed to hand over the management control of the gas pipeline to Russia via a special purpose company.

The gas pipeline project which was known as North-South Gas Pipeline, with the new contract would also pave the way for Pakistan to grasp on 74% stake in the Pakistan Stream Gas Pipeline (PSGP) project, whereas Russia will be able to grab 26% ownership.

With the new agreement, Russian companies will assist in supply of the liquefied natural gas through a 1,122 km high pressure pipeline from Port Qasim Karachi to Kasur in Punjab province.

The Russian president Vladimir Putin had also shown interest in the project which will be able to supply imported gas to Punjab as both countries ponder the scheme a chance to enhance economic and strategic relationship.

Before this project Russia was also involved in establishing Oil and Gas Development Company and Pakistan Steel Mills, and with the current project, it is expected to usher in a new strategic relationship with Russia after decades.

The announcement of the deal was made after Russia-Pakistan technical committee conducted its first meeting which lasted for three days, starting from 16th November 2020 in Islamabad.

The agreement to help economic collaboration among two countries follows a 2015 agreement, under which it was agreed to construct a more than 1,000 km long gas pipeline from Karachi to Kasur.

This gas pipeline project is very beneficial for Pakistan because the country faces often energy crises, and the worsening gas shortage in winters is expected to decrease after the signing of this new agreement.

Apart from economical contracts, both countries also improved mutual relationship after making an agreement in defense sectors as well.

According to the official statement made by the Pakistan government which says “The project will begin a new era of economic cooperation between Pakistan and the Russian Federation.”

The new developments between the two countries are moving past the unpleasant Cold War contention when Pakistan supported the West while opposing the Soviet Union.