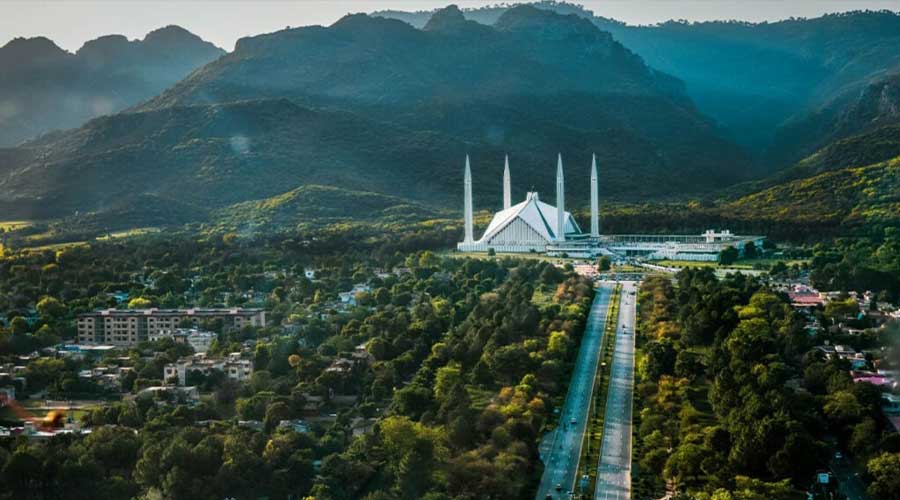 World Health Organization (WHO) conducted a study in Islamabad to assess if the city met the parameters of a healthy city. The federal capital can become the first Pakistani city to be included in the global list of healthy cities.

On Monday, Islamabad Directorate of Health Services Director General Dr. Hasan Orooj made the announcement during an event to inaugurate the Public Health Emergency Operation Centre.

Mr. Hasan Orooj said that full efforts are being made and concerned authorities are working day and night. He added that Islamabad has been registered in the WHO’s healthy city programme.

He further told the reporter that there have been 40 cities that were registered in the programme to date only 15 cities have been declared healthy cities.

“The WHO holds a study to analyses whether a city has the potential to become a healthy city. A number of indicators are analyzed during studies which are held from a third party. In the study conducted to analyze Islamabad, mother and child health, facilities for disabled persons, functioning of institutions, health, quality of water, sanitation, environment, etc. have been declared benchmarks,” he said.

“In the baseline study, it is pointed out that there is an issue of human resource and some technical issues. However, it has been observed that there is leadership in institutions so things can be improved. In simple words, the city has to be made compatible with its residents,” he said.

“We will have to work hard to get the certification of a healthy city for Islamabad. There are issues of water quality, infectious diseases control, a complete ban on smoking in public places, etc,” he said.

“This unique model is feasible to prevent Covid-19, dengue, challenges posed by polio, the Expanded Programme of Immunization or other public health calamities,” he said.

“Likewise, we feel pride in sharing that the burden of dengue patients has been less than 10 times from the surrounding areas in urban Islamabad in the last nine years. Islamabad has been polio-free for the last 14 years. All of this is owed to the special blessings of God but the hard work of workers, supervisors, inspectors, vaccinators, and frontline professionals is the core behind this success,” Dr. Orooj said.