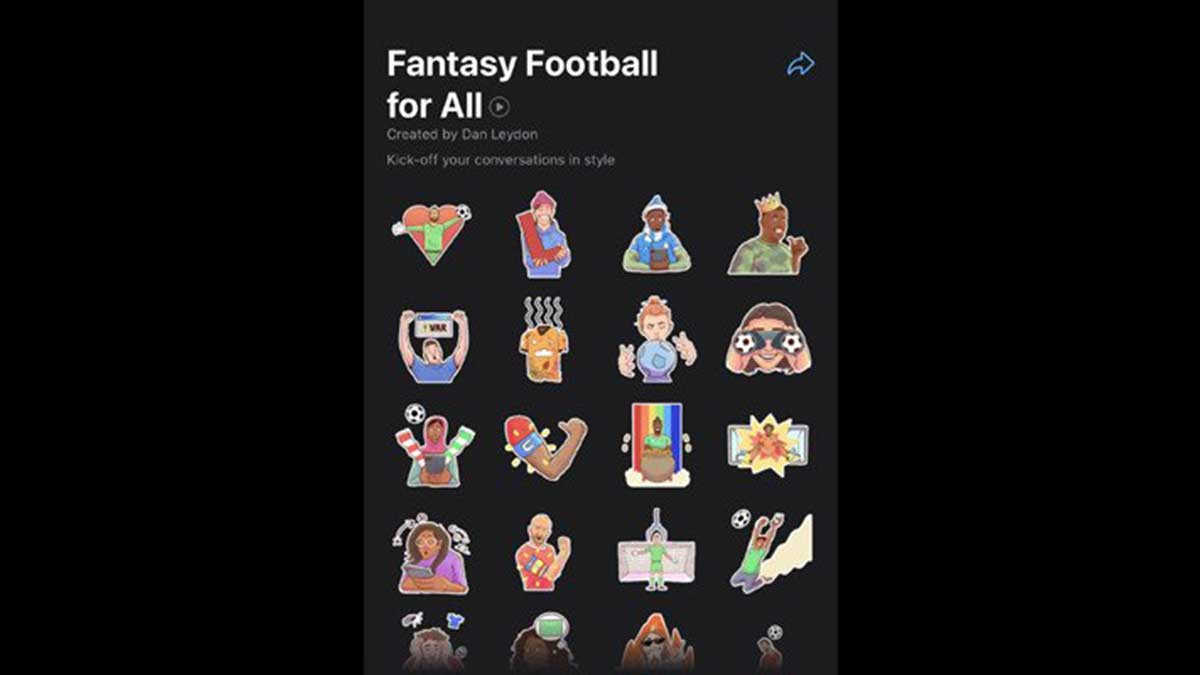 In a tweet, WABetaInfo said, “Fantasy Football for All is a new sticker pack available now on WhatsApp for Android and iOS.”

WhatsApp had announced before that user would be able to transfer data between platforms – from Android to iOS and vice versa.

According to WhatsApp CEO Will Cathcart, the functionality is presently available for Samsung phones, but it will soon be available for all Android and iOS phones.

“Do you want to move your WhatsApp history from one platform to another in a secure manner? We’re trying to make this a reality, starting with @SamsungMobile devices, and it’ll be available shortly on @Android and iOS phones “the chief had stated.

“Users must connect their old and new devices using a USB-C to Lightning connector and run Smart Switch to use the feature. The new phone will then ask you to use your old phone to scan a QR code and export your WhatsApp history. You’ll need to sign into WhatsApp on the new smartphone and import the messages to finish the transfer,” according to Tech Crunch.