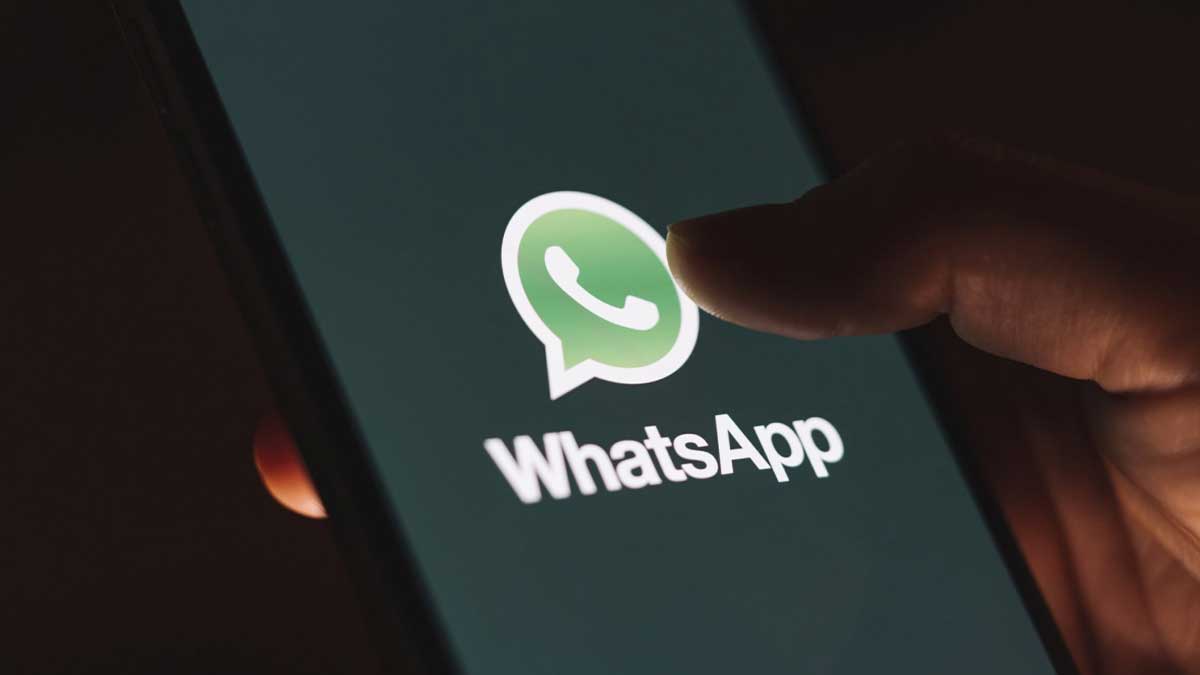 WhatsApp is experimenting on message reactions, which would allow users to express their feelings in reaction to messages they receive on the service. This could be comparable to the way reactions work on apps like iMessage, Instagram, and Twitter.

WhatsApp message reactions could be a new step by the Facebook-owned company to improve communication on its platform. WhatsApp users can already used stickers, GIFs, and emoticons to communicate their feelings in a chat thread.

WhatsApp is now testing message reactions internally, according to a report by WhatsApp features tracker WABetaInfo. This implies that regular users, including beta testers, will be unable to access the feature at this time.

However, a screenshot shared by WABetaInfo reveals that a notice would appear if a user is using an older version of WhatsApp that doesn’t enable reactions. In this situation, the user would be required to upgrade the app in order to access the responses to a specific message.

The warning indicating incompatibility with older WhatsApp versions, according to WABetaInfo, could be the first step toward enabling reactions on the platform.

A screenshot from a WhatsApp for Android beta version has been leaked online. Message reactions, according to WABetaInfo, will not be restricted to Android, but will also be available on WhatsApp for iPhone and Web/ Desktop clients.

Users can express their feelings by adding reactions to communications they receive on platforms like Twitter and iMessage. Similarly, Facebook’s Instagram and Messenger apps offer message reactions to their users. As a result, WhatsApp appears to be attempting to replicate that experience by allowing reactions on its service.

WhatsApp introduced stickers to its platform in 2018, allowing users to express their feelings through a variety of sticker packs. Last year, it improved that experience by introducing animated stickers.

GIFs and emojis, in addition to stickers, are available on WhatsApp to assist users convey emotions in discussions.