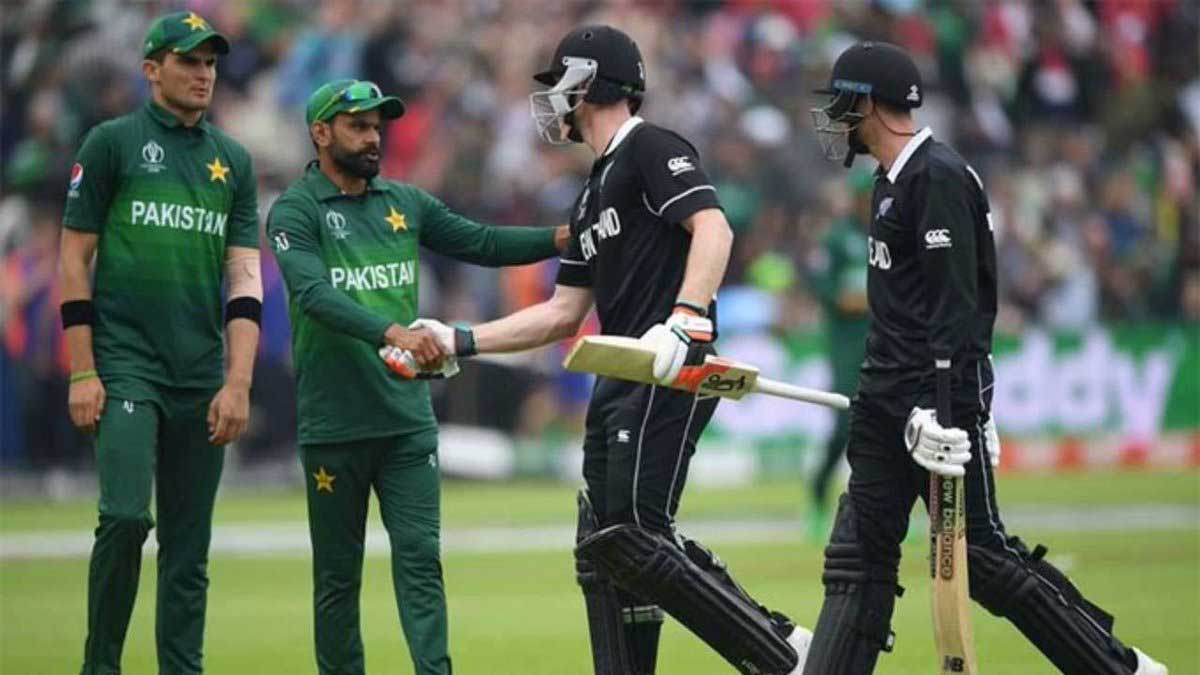 The Pakistan Cricket Board (PCB) stated Monday that the National Command and Operation Centre (NCOC) has sanctioned a 25 percent crowd attendance for the upcoming Pakistan-New Zealand series.

New Zealand will arrive in Islamabad on September 11 for three ODIs at the Pindi Cricket Stadium, as well as five T20Is at the Gaddafi Stadium in Lahore.

Only spectators who are completely vaccinated and have a coronavirus vaccination certificate will be allowed inside the stadiums, according to the statement.

Following the NCOC ruling, the PCB will release ticket prices and other details for New Zealand tour, which will be the Kiwis’ first visit to Pakistan in 18 years, according to the statement.

“I am confident that, as a result of the NCOC ruling, unvaccinated cricket fans would speed up their vaccination procedure so that they can see the first series between the two sides on home soil since 2003,” PCB Chief Executive Wasim Khan said.