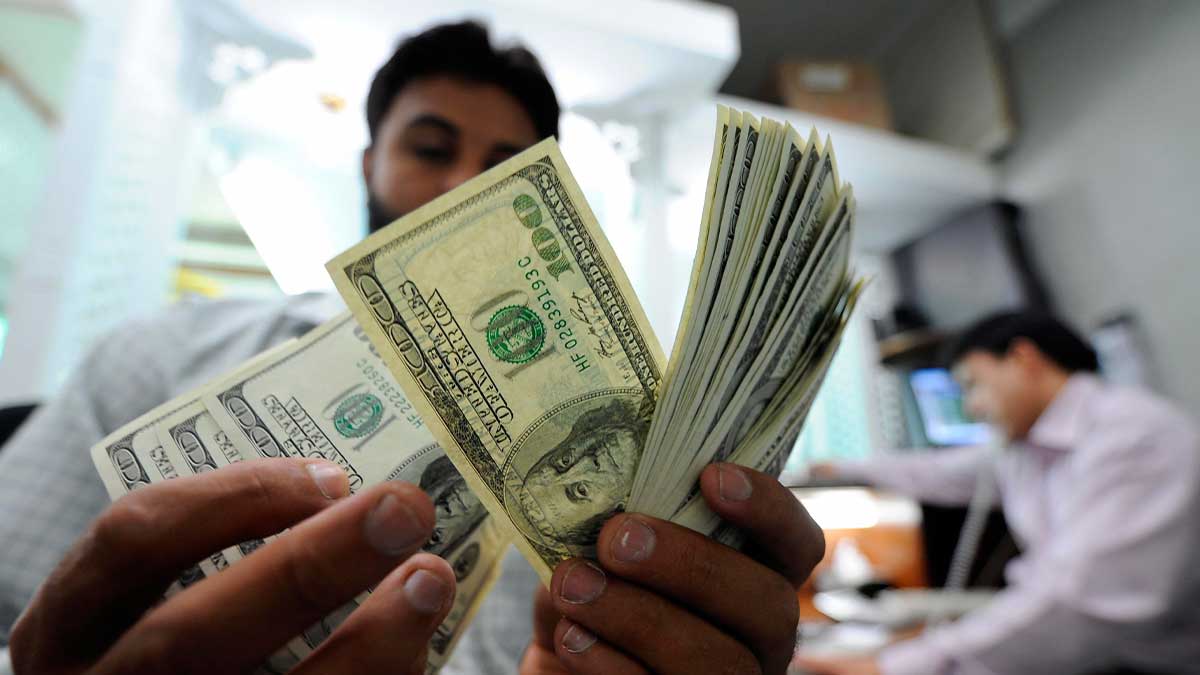 The government is going to allow the remitters to redeem in-cash rewards for the points earned for sending remittances to Pakistan through official channels.

In a recently held meeting of the Federal Cabinet, headed by the Prime Minister Imran Khan, it has been decided to allow the redemption in cash reward points, earned on the remittances which would be sent by the overseas Pakistanis through National Remittance Loyalty Program (NRLP), going to start from the first October.

During the meeting, Shaukat Tarin, the finance minister requested that the decision of the Economic Coordination Committee on the NRLP be ratified with the stipulation that the points/rewards earned by the remitters may also be redeemed in cash. The cabinet gave the approval of the same.

In the meeting of the Economic Coordination Committee of the cabinet on August 11, the finance minister had approved the National Remittance Loyalty Program so as to attract foreign remittances by the overseas Pakistanis.

It has been estimated this scheme would cost the government Rs 13.1 billion. On the remittance of $25,000 annually, the sender would be entitled to a reward of approximately Rs 46,575 on the basis of the points accumulated by him/her. It means the first $10,000 in remittance would get reward points at the rate of 1 percent then 1.25 for the next $15,000.

The scheme will have three tiers, green, gold, and platinum, having an added and built-in feature of a “Virtual Loyalty Card.” Under NRLP, the overseas Pakistanis would be eligible for a number of other benefits, equivalent to the amount of the awarded points such as to use the points against PIA tickets or payment of extra luggage on the international flights, etc.