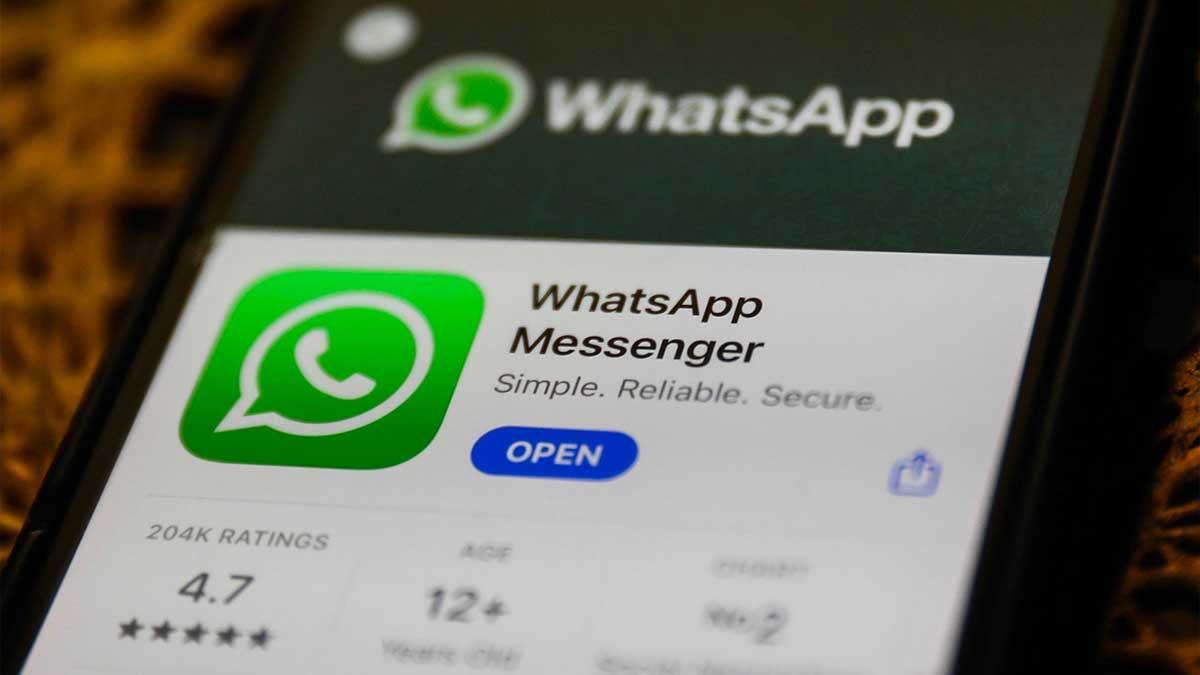 The popular messaging app, which previously backed out of its attempt to compel users to adopt new terms is believed to be collecting even more data from its two billion users around the world this time.

WhatsApp, which was scheduled to implement its new data-sharing policy on May 15 after a pause in response to user outrage, announced on its website that it would not automatically disconnect users who refused to approve the new terms, but it would send reminders to those who did not opt-in.

The company says, it will persistently try to remind users to accept the new terms through in-app alerts. “After giving everyone time to review, we’re continuing to remind those who haven’t had the chance to do so to review and accept. After a period of several weeks, the reminder people receive will eventually become persistent,” says the company.

The update will allow more information from WhatsApp to be shared with Facebook and its other apps, such as Instagram and Messenger, such as contacts and profile details, but not message content, which will remain encrypted.

The platform said that the update was primarily intended for merchants who use WhatsApp to communicate with customers, enabling them to exchange information with Facebook.

However, critics worried that it would open the door to further data sharing with Facebook, potentially jeopardizing user privacy.

According to the most recent website update, “no one’s account will be removed or their WhatsApp features will be lost on May 15th as a result of this update.”

“After giving everyone time to review,” the web page said, “we’re continuing to notify those who haven’t had the chance to review and agree.”

“The alert people get will finally become persistent after a span of many weeks.”

According to the WhatsApp website, users can “experience restricted features on WhatsApp before you approve the updates” at some point.

One of the most recent episodes raising questions regarding Facebook’s privacy and data protection policies is a squabble about WhatsApp’s privacy policy, which Facebook described as a disagreement over attempts to bring companies onto the platform.