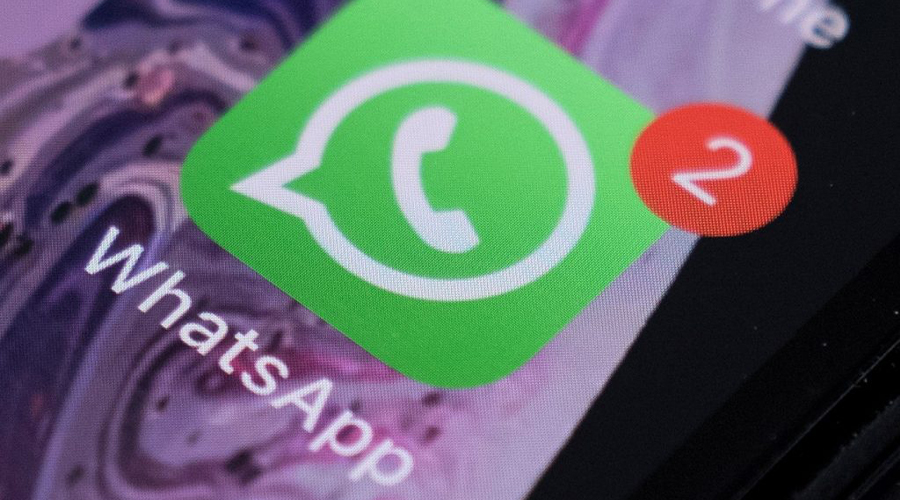 WhatsApp has delayed the roll out of new privacy terms following user backlash, to May 15, to give users the chance to “review the policy at their own pace”.

WhatsApp is pushing back its contentious shift in its privacy policy, delaying the date by which users would agree to the new terms on what was described as “misinformation” by the Facebook-owned messaging platform on how it shares data.

Concerns started earlier in January, after an upcoming policy change apparently allowed WhatsApp users to agree to the transfer of some of their information to Facebook.

The deadline, set out in the policy update, was February 8, 2021. After that point, WhatsApp users would have to either adhere to the new rules or find a different messaging service to use, including those around sharing.

The solution for many was to do just that. A massive entry of new signups has been reported by both Telegram and Signal, suspected to be frustrated WhatsApp users looking elsewhere for their cross-platform messaging hit.

WhatsApp attempted earlier this week to explain the precise specifics of the privacy terms and stop the flow, claiming that users were confused as to exactly what was being asked. It’s going a step further now, though.

According to WhatsApp, nobody’s account is going to suspend or deleted on February 8, as the new privacy policy released by the company to its users for acceptance has been moved back. “We’re also trying to do a lot more to clear up the myths about how WhatsApp works for privacy and protection. Then we will progressively go to individuals to review the strategy at their own pace until new business options are available on May 15.”

The truth is that WhatsApp is asking for new permissions, but they do not impact how you actually use the messaging platform. Personal messages and calls do not change, and will remain encrypted end-to-end, says the business.

Alternatively, “the enhancements are associated to business messaging application, which is totally optional, and offers additional transparency on how we assemble and use data.”

In short, whether you connect with companies through WhatsApp, or shop with businesses through it, then you will be impacted by the new privacy terms. However, those who do not, at least as WhatsApp describes it, will not see any major improvement to their privacy experience.

Although not everyone shops with a business on WhatsApp today, as the company acknowledged, “we anticipate that more people will want to do so in the future and these services are known to important individuals. This update does not extend our ability to share Facebook info.”

It’s unclear how much of a difference this delay would make, considering many have already started transitioning away to various services. Signal, for instance, has registered “millions” of new users, causing downtime for the company’s platform today.