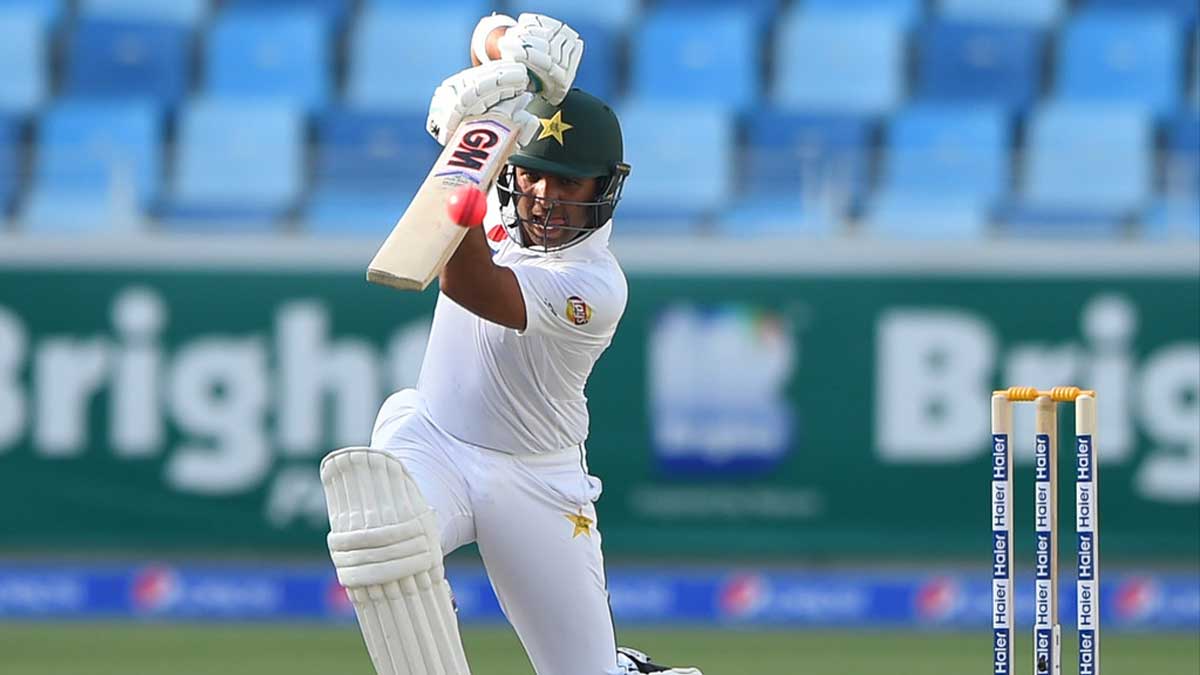 Sami Aslam, who retired from Pakistan cricket and relocated to the United States of America (USA), has disclosed that first-class cricketers in Pakistan have approached him about moving to the US.

After what he went through in Pakistan, the 25-year-old Sami said he has no regrets about moving to another country.

“I’ve received calls from over 100 First-class players in Pakistan who are interested in residing in America. Even the best players in Pakistani domestic cricket would like to come here, and one or two are on the verge of signing contracts in the coming days,” Sami Aslam said while giving an interview.

“I have a three-year eligibility period, and I will be eligible to play for the United States in November 2023. I don’t have a single regret. After two years of misery in Pakistan, I am delighted. I was in a bad spot because of the coaches and things in Pakistan, as well as how they handled me,” he said.

“I wasn’t one of those players who would call the coach and praise him all the time. He stated, “I’ve always focused on my on-field results rather than gobbling up to coaches or team managers for no reason, as some players do.”

It is noted that, Sami Aslam left after the national team selectors skipped him up for the New Zealand tour.

Sami played 13 Tests for Pakistan, scoring 758 runs at an average of 31.58 and seven half-centuries.

In 2017, he made his last appearance for Pakistan in a Test match against Sri Lanka. He was dropped from the national team after without playing a single game during the 2018 England tour.