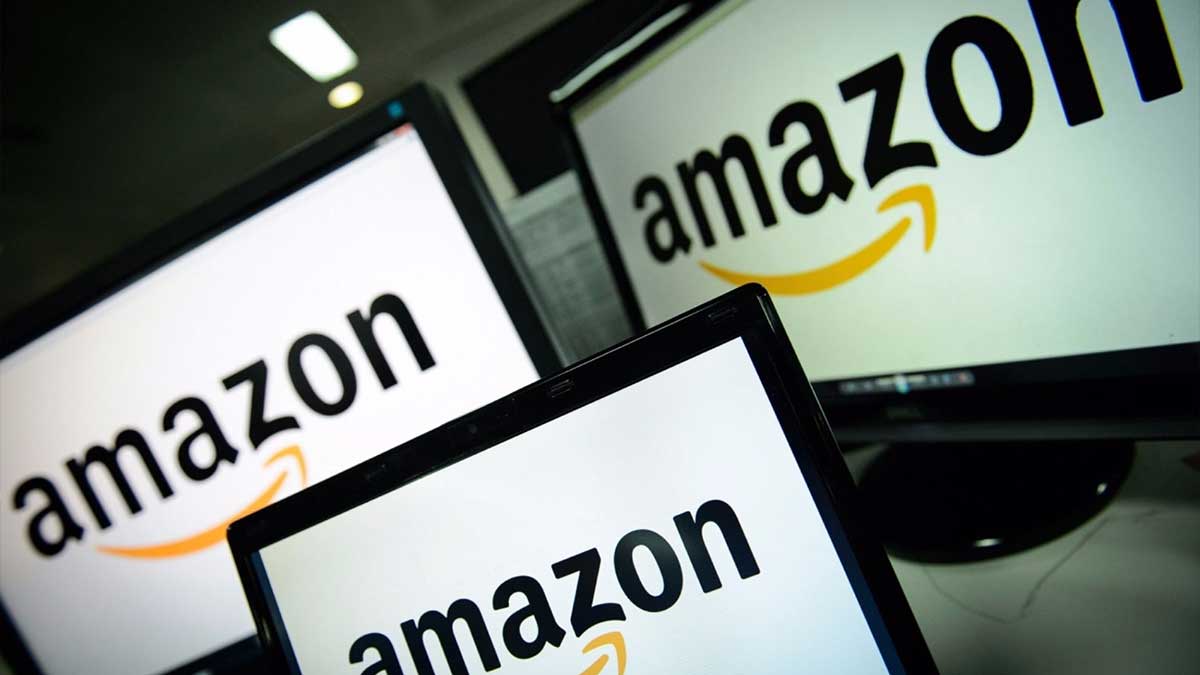 After a global outage that impacted tens of thousands of customers, online retailer Amazon has finally restored. Several nations throughout the world reported the disruption, which lasted roughly two hours.

The outage began about 9 a.m. PST on Monday, with more than 39,000 individuals reporting the Amazon website down on downdetector. According to downdetector, 81 percent of the problems were caused by the website, 15% by logins, and 5% by checkout.

Read more: Gmail, YouTube and other Google services back online after massive outage

The majority of Twitter users stated that none of the items they had chosen were visible. Customers were returning to the website’s homepage after selecting an item, and others were having trouble adding things to their cart.

Customers were soon contacted by the Amazon Help account on Twitter, who apologised for the problem. Amazon has stated that it is working on the problem and should be able to resolve it soon.

However, company claimed that the problem had been addressed a few hours later.

According to an Amazon spokesman, “some consumers may have experienced temporary problems while shopping.” We’ve fixed the problem, and everything is back to normal.

The representative remained tight-lipped about the cause of the outage.

It was the second broad disruption since late June when users experienced a brief outage on Amazon platforms including Alexa and Prime Video before services were restored.