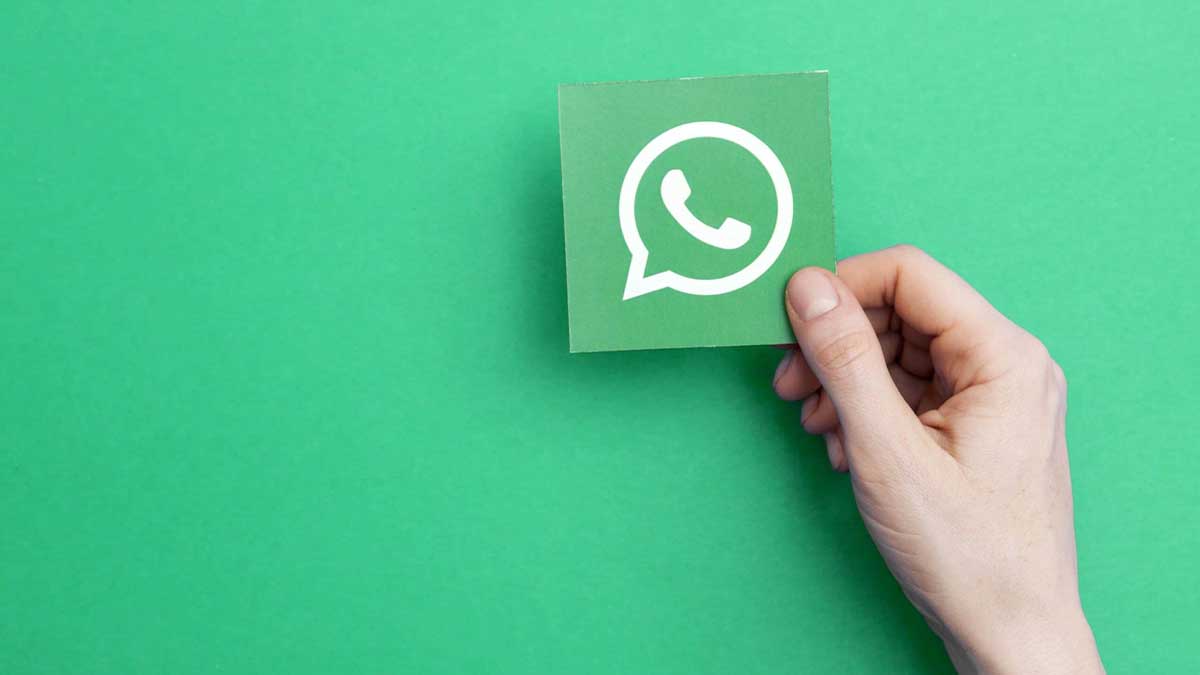 In May and June, WhatsApp stated it blocked over two million accounts in India for misusing its services, which is the largest market for the messenger, with over 400 million subscribers.

According to the site, 95% of these individuals were prohibited for exceeding the maximum number of times messages could be forwarded in India.

WhatsApp made the submissions in its first monthly compliance report under India’s controversial new IT standards.

The Facebook-owned messaging service stated that preventing users in India from sending damaging or unwanted messages at scale is its “top priority.”

WhatsApp is said to ban around eight million accounts each month throughout the world using advanced machine learning technologies.

Between May 15 and June 15, the service says, two million WhatsApp accounts in India were blocked for sending a “high and abnormal rate of messages.”

The Facebook-owned app is frequently the subject of debates in India about the propagation of misinformation and fake news.

Fake news and hoaxes are quickly spread to tens of thousands of people, making it nearly hard to stop them.

In the past, large-scale distribution of messages and videos in India has sparked mob violence and even resulted in murders.

WhatsApp stated it implemented its own measures to prevent abuse on the network in addition to responding to and acting on user complaints through the platform’s grievance channel.

To detect possible violators, it said it relied on “behavioural signals” from user accounts, as well as “unencrypted information,” profile and group photos, and descriptions.

WhatsApp’s proposals come at a time when IT companies are increasingly at odds with the Indian government over new IT regulations.

WhatsApp has even filed a lawsuit against the government, alleging that it will force the messaging service to break privacy laws.