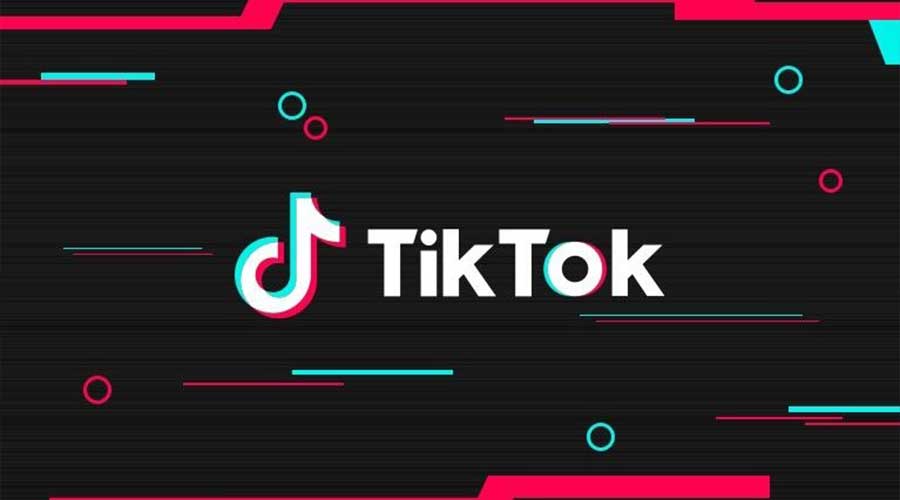 The stats were revealed before the Senate standing committee on Information and Technology. It was also shared with the committee that TikTok is also investing $0.5 million for the training of content developers in order to produce quality content.

During the meeting it was also highlighted to the committee that under Section 37 of the Prevention of Electronic Crime Act, PTA has been authorized to remove or block any illegal content from online if the authority considers it compulsory in the interest of Defence of Pakistan, Contempt of Court, Glory of Islam, Child Pornography, Defamation, Dignity of Natural Person, Public Order, Hate Speech, Incitement to an offence and many more clauses.

To curb the illegitimate content on the internet PTA has published an email address in all main newspapers of the country. Any citizen of Pakistan can lodge complaints pertinent to offensive content over the internet. The complaints are received through the Complaint Management System.

A person who is hurt due to the presence of any material over the internet can approach the regulatory body via email or fax for the removal of alleged content.

However, the committee commented that blocking websites and applications is not the answer to control immorality, regulations need to put in place in order to achieve the goal.