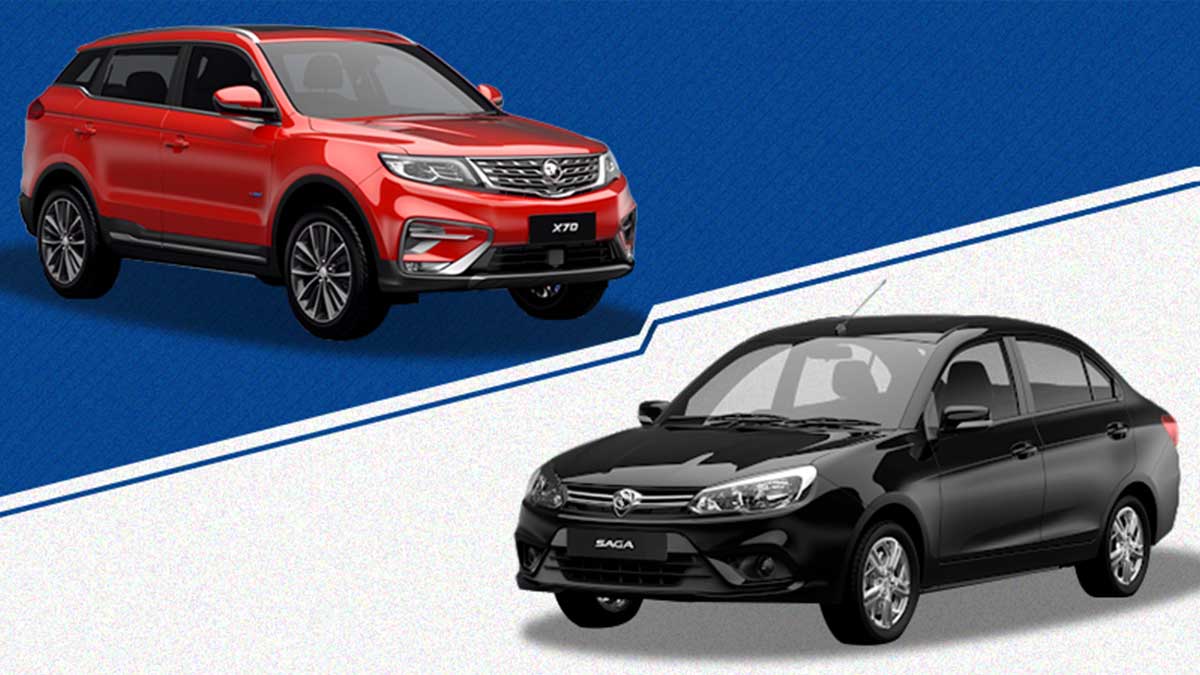 The ceremony took more than a week for Proton Pakistan to evaluate and implement the changes. However, the prices of the Proton Saga and Proton X70 have been updated.

Proton has reduced the prices of both X70 models by Rs. 100,000 using the same tax exemption of 2.5 percent FED and 2 percent ACD.