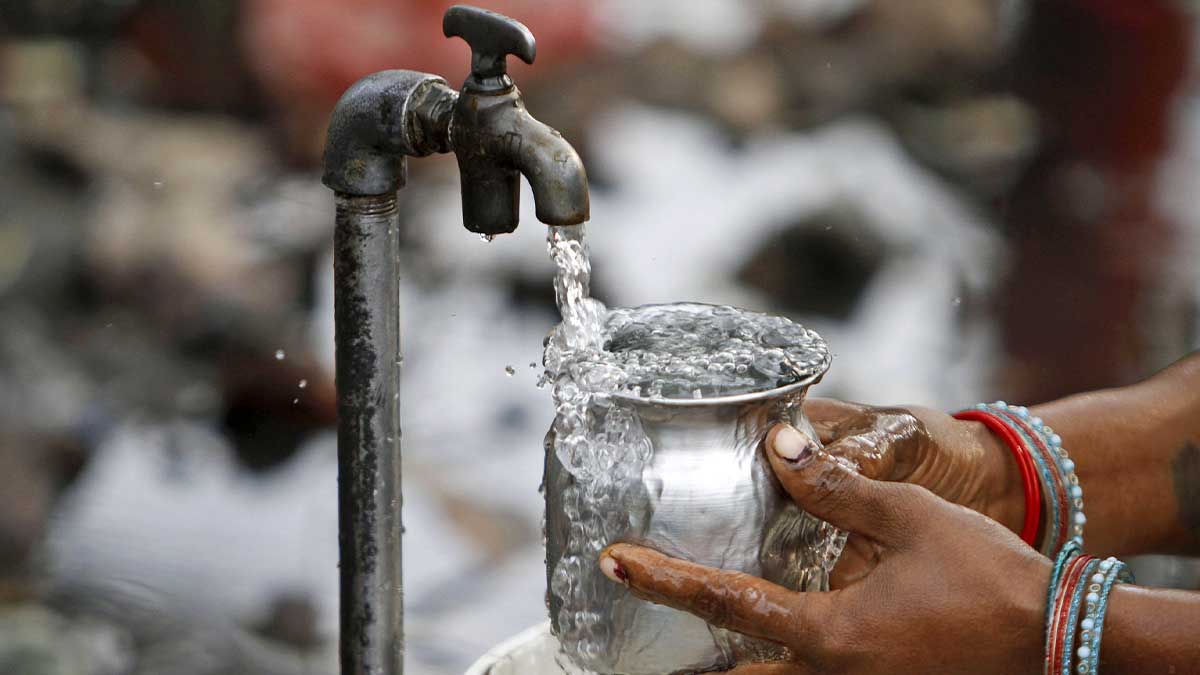 Pakistan is facing serious water issues and at least 27,000 children are annually dying because of waterborne diseases.

On Thursday, Minister for Science and Technology Shibli Faraz set off the alarm bells as he admitted that the country was facing serious water issues and was heading towards water scarcity. He expressed his views on existing and emerging water challenges in Pakistan.

Expressing that the “climate change phenomenon has put the country amongst the most vulnerable countries in the world,” the minister said that as a nation, “We are heading towards water scarcity.”

“A sign of this alarming situation is that about 27,000 children are dying annually due to waterborne diseases,” he revealed.

Moreover, the UNICEF chief had also said that many children were killed by unsafe water than the bullets. He added that due to diarrhea, 85,700 children under-15 die linked to unsafe water, sanitation and hygiene facilities every year, compared with 30,900 from conflict.

“Despite these natural resources, we are facing serious water issues and governance challenges,” Faraz said while addressing the Pakistan Water Conference at Pakistan Council of Research in Water Resources (PCRWR).

The minister in Sindh Assembly has raised alarm over water shortage in the province and PPP Chairman Bilawal Bhutto-Zardari strongly criticized the federal government for “reducing Sindh’s water share alleging theft of water through canals in Punjab”.

According to the report, during the Sindh assembly, it was told that there was an acute shortage of water in the province as it was not getting its due share as per the Water Accord 1991.

It was also told that it could have drastic effects of water crisis in Karachi and other parts of the province if the situation continued. However, the Indus River System Authority had increased water supply to the province. It also asked the PPP leadership to avoid politicizing a technical matter.