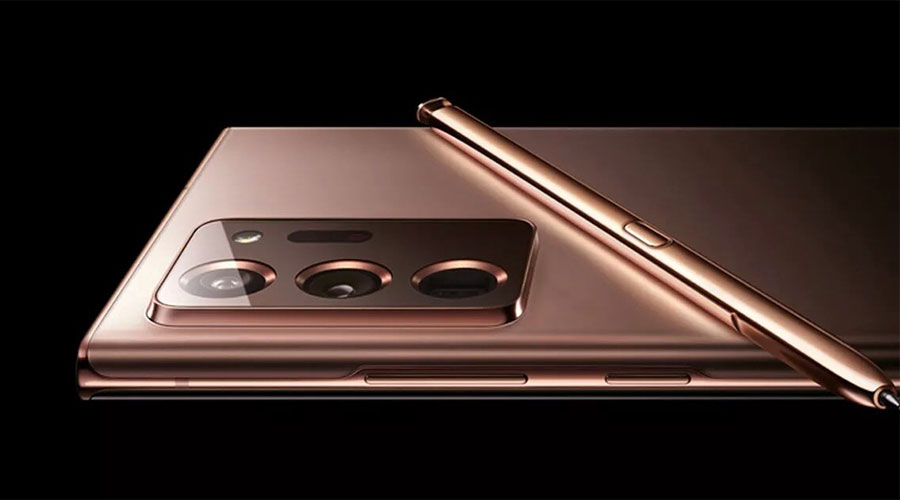 The much-awaited event is now official as Samsung Galaxy Note 20 Ultra launch is going to happen on August 5 at 10 AM ET, and as expected it will be a virtual event as a result of the COVID-19 pandemic.

The Galaxy Note 20 will pair some of the most powerful phone hardware around with a big, beautiful screen and its signature S Pen stylus. Alongside it, there are rumors that Samsung will launch new earbuds, some wearables and even a foldable phone.

Samsung Russia leaked an image of Galaxy Note 20 Ultra by ‘mistake’ on its website. Here are the minor details which were fetched from the leaked image.

The new Samsung Galaxy Note 20 Ultra will be having a Qualcomm Snapdragon 865 processor along with 5G support and the wireless charging feature is also included in the upcoming model.

The certification was also awarded to Samsung related to LED view cover for the lower version of Galaxy Note 20 Plus.

There will be a triple-lens camera on the back and according to rumors, the upcoming model will be having a 6.9 inch of screen with a 120Hz refresh rate, 12 GB of RAM will be installed in the smartphone alongside 256 GB of internal storage.

According to YouTuber Jimmy who posted images of the black version of the Note 20 Ultra, the phone will be having a centrally positioned selfie camera and thin bezels on the front side and endorsing triple camera setup being installed on the back. Along with three cameras, there is one periscope lens also on the back.

What the flagship renders suggest

The Samsung Galaxy Note 20 Ultra is getting even bigger as the renders suggest a slightly bigger screen and much bigger camera bump.

Inclined sides, big screen and edge to edge full display along with curved bezels, and a central hole punch for the selfie camera. The bottom and top of the model are also similar to Note 10 Plus where you will see charging port and space for signature S Pen Stylus.

According to renders, the expected design of Galaxy Note 20 Ultra illustrates a bigger and in rectangular shape cameras rather than slim oval shape which we saw in the previous model such as Note 10 and Note 10 Plus.

The phone camera systems look very much close to the Galaxy S20 Ultra where Samsung used heavy technology to show off photography skills. The S20 Ultra was equipped with 5 lenses that support up to 108 megapixels of the camera along with 4X zoom which can be increased to 10X by using the software tool.