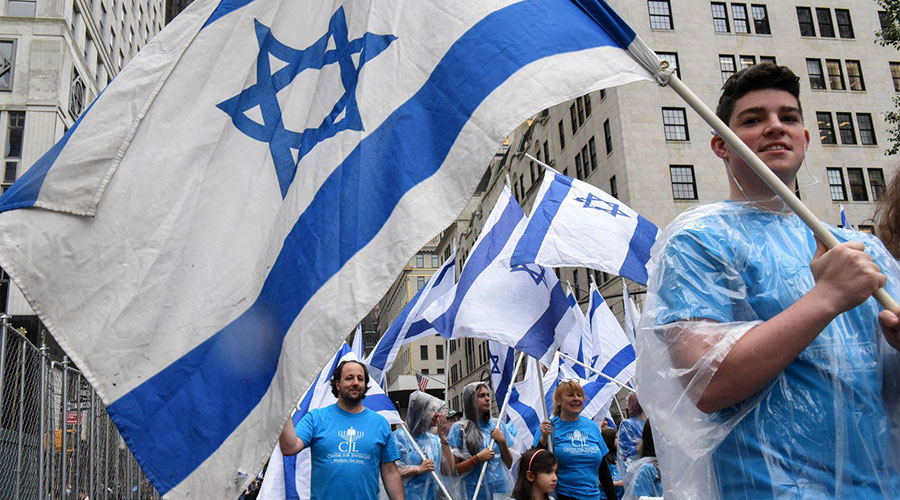 Zionism is an Israeli nationalist ideology, in which they believe Judaism is a nationality as well as a religion. Many believe it to be a Jewish supremacist ideology.

Zionists also believe that Jews have a right to have their own state and their ancestral land is the perfect place for that. The logic behind this they give is French people living in France or Chinese in China who have a right to live in their own homeland and that is what made them come back to the 2000 years old Jewish lands.

The latest nationalist ideology of Zionism, the desire to return to their lands, started in the 19th century when the movement started as nationalism emerged in Europe.

A Jewish journalist Theodor Herzl who was living in Austria started the nationalism movement for the Jews all over the international community in 1896.

Theodor Herzl believed that Jews will never survive without having their own country, so he decided to writes articles and held meetings that encouraged Jewish people to migrate from Europe to their ancestral lands. Only 20,000 Jews were living in that region but after Adolf Hitler came into power the numbers started to increase.

Zionists were divided over the handling of the government matters as some believed there should be a religious government and other thought of having a secular system. The Zionists who controlled the Israeli country till 1970 were open to make peace with Arabs by giving the lands which were under their control.

The Arabs did not welcome Zionism, as the Jewish citizens have special freedom which other does not have. For example, any Jew living anywhere in the world can become an Israeli citizen which is limited to only Israeli people but not for any other class of people. Arabs found the act to be racist and discriminatory and pressed a resolution in United Nations in 1975 by categorizing Zionism as a system of racism and ethnic discrimination but it was canceled after 16 years.