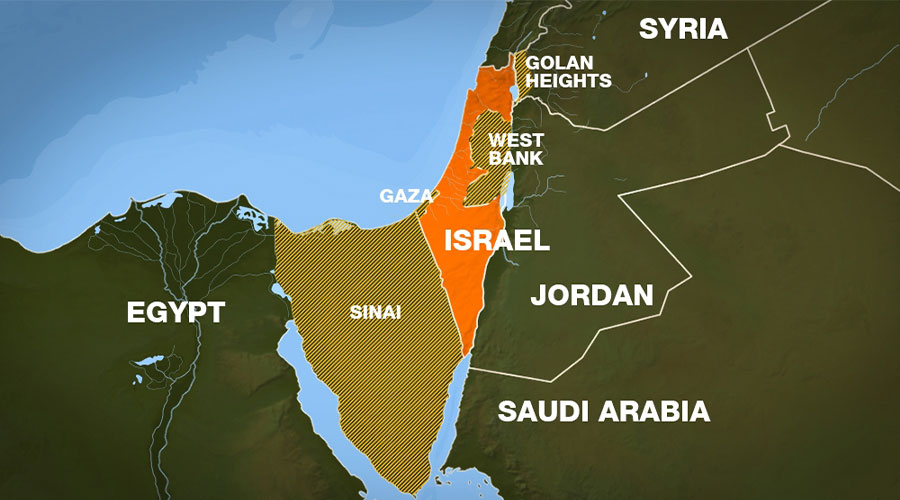 Political and community developments in Europe influenced Jews to have their own country, and the land of their ancestral Jewish state of Israel of 2,000 years old was the perfect place to stay. Around 90% of Jews living in Europe partiality moved towards Zionism because of the growing anti-Semitic persecution and enlightenment introduced Jews to secular nationalism. From 1896 to 1947, thousands of Jews came from Europe to settle in the region which was under British controlled Palestine. The majority of the Jews were the survivors of the Holocaust who was forced out of Europe.

At that time Arabs saw this invasion of the Jews as European colonial program, and hence the Arab Israel conflict started. The fight was very violent and as a result, British could not manage the outbreak and in 1947 the United Nations (UN) came forward with a stance by separating the land into two countries. According to the UN resolution, around 650,000 Jews gained the territory which is covered with blue color and Palestinians who were double in numbers in comparison with the newly settled Jews community moved towards the region which is in orange color.

The Jews accepted the deal and had their Israel as a country but Arabs who already knew the plan behind this move did not accept it as they believed that this is the beginning of secret gameplay which eventually will push them out of their lands. So the Arabs fought with Israel as Egypt, Jordan, Iraq, and Syria all declared war with Israel but unfortunately unable to defeat Israel in the Six-Day war.

Israel was given 56% of the area according to UN partition but captured 77% of the area after the war was finished. West Bank, eastern quarter of Jerusalem, and Gaza belt remained under Muslim control but the rest all went to Jews. The war made 700,000 Palestinian civilians into refugees.