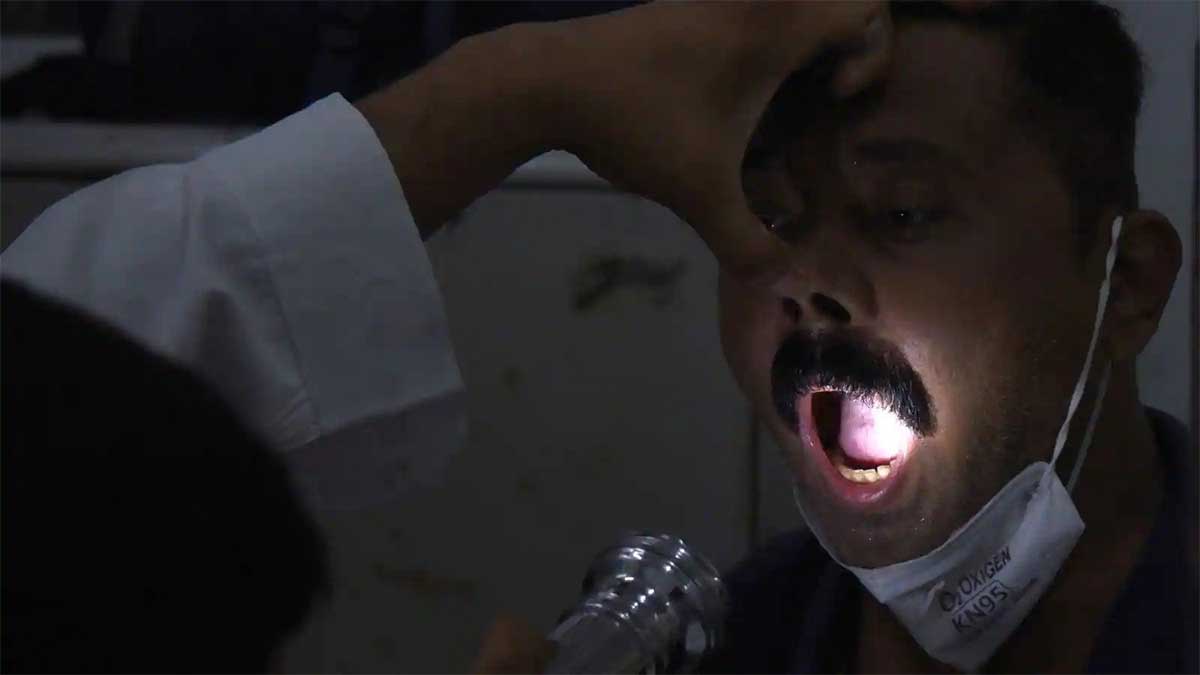 The challenges encountered by India’s healthcare system as it confronts with a major second wave of COVID-19 infections have been exacerbated by a significant surge in instances of mucormycosis, often known as black fungus.

The following provides background on mucormycosis, as well as expert comments and scientific evidence on what may be behind the recent increase in cases.

Mucormycosis is black fungus that causes blackening or colouring of the nose, impaired or double vision, chest pain, breathing problems, and bloody coughing.

Diabetes and diseases that impair the immune system are linked to the disease. According to experts, the increase could be due to an overuse of particular immune-suppressing medicines during the COVID-19 epidemic.

According to the US Centers for Disease Control and Prevention, mucormycosis has a 54 percent fatality rate, which varies based on the patients’ health and the body part affected.

In recent weeks, states throughout India have reported more than 5,000 cases of the normally unusual disease, largely in persons who have been infected with COVID-19 or are recovering from it.

The disease is not dangerous, which means it cannot be passed from person to person or animal to animal. However, it is spread by fungus spores in the air or in the surroundings, which are nearly difficult to prevent.

“Bacteria and fungi are already prevalent in our bodies, but the immune system keeps them in check,” said K Bhujang Shetty, director of Narayana Nethralaya, a speciality eye hospital. “When the immune system is compromised by cancer therapy, diabetes, or steroid use, these organisms gain the upper hand and multiply,” Shetty explained.

According to experts, unhygienic circumstances may raise the chance of infection.

“If you are immunocompromised and have been on these pipes and oxygens for a long time, these pathogens have a far better chance of infiltrating.”

However, there are differing viewpoints on this subject.

Why Mucormycosis and not other Fungal Infections?

Although COVID-19 has been linked to a variety of secondary bacterial and fungal illnesses, researchers believe that India’s second wave of COVID-19 has created the ideal setting for mucormycosis.